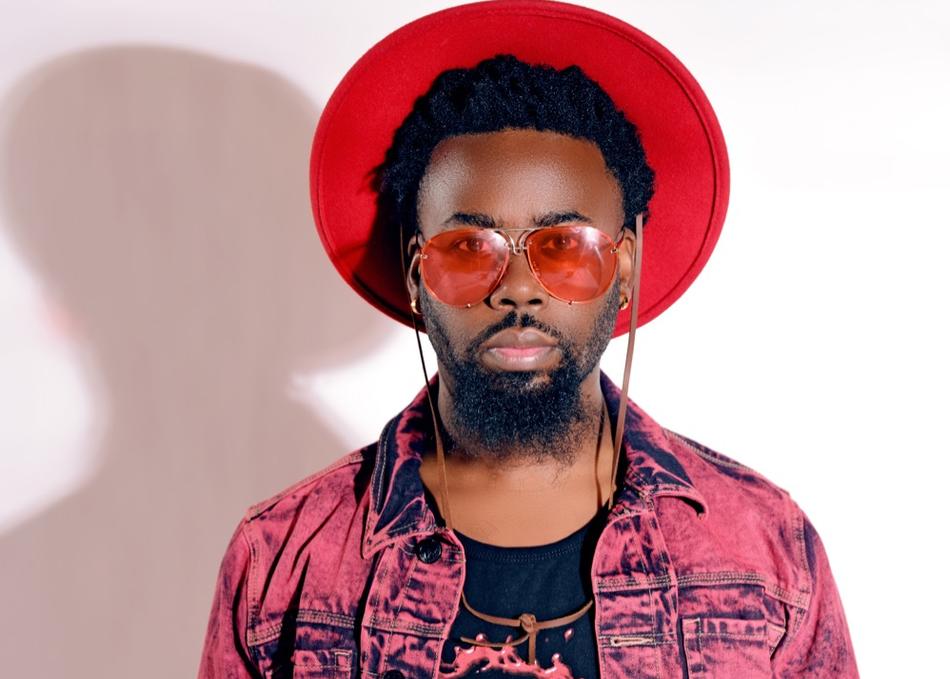 “FEDEL” is based on the word “fidelity” - meaning “truth” and “faithfulness”.

Born in the south, FEDEL grew up facing urban social pressures, depression, gang violence, an abusive home and much more despite being raised in the church. FEDEL grew up poor, but still his love for fashion flourished as he taught himself to be creative and make something out of nothing at thrift stores. His love for rap music began at lunch table freestlyes in high school, while his high energy and finesse style sprung from underground southern rap.

With God’s grace he went from a hothead in the streets, to a rap and spoken word artist bringing the message of Christ through music and influence. Now, located in Oklahoma, FEDEL’s music is based on his “I WILL BE” campaign - encouraging people to hold on to God’s grace and faith amidst pain and struggle. Since 2008, FEDEL has passionately worked to use music as a voice of hope in pop culture. He partners with organizations all over the nation, including: Pastor Judah Smith’s “Jesus Is” and “Life Is” tour, Master’s champ Bubba Watson yearly “Bubba Bash” event, Kanakuk AfterDark college at over 10 universities including Texas A&M, University of Texas, Ol