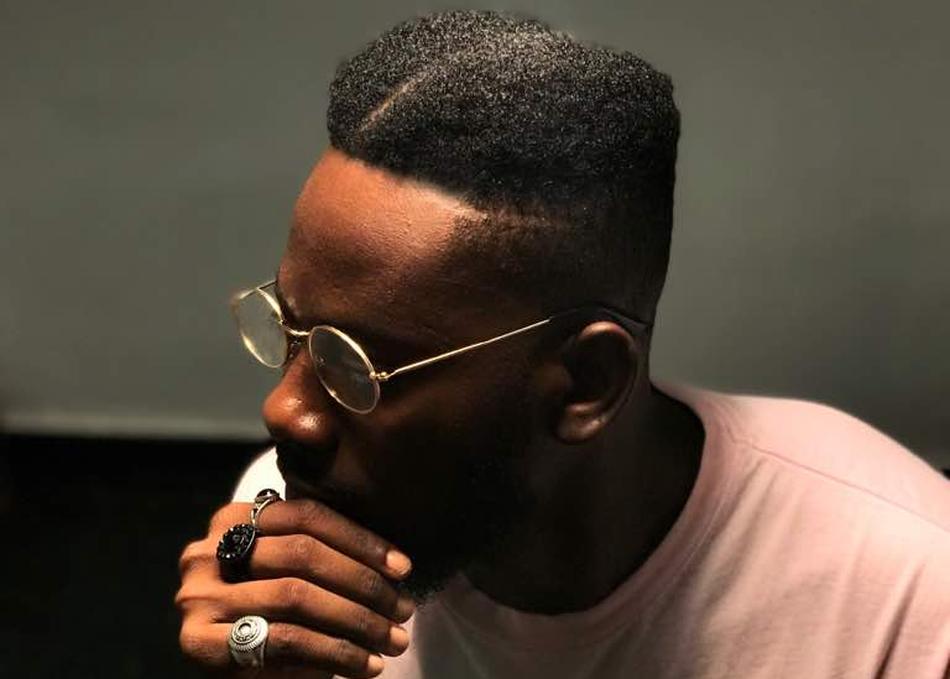 Adekunle Gold - Call On Me

Adekunle Gold is a Nigerian born and bred highlife artist with
a wholesome spirit, native roots and music that speaks to the
world. He gained recognition from his very first release, “Sade”,
a love song which sampled the instrumental from One Direction’s
“Story of My Life”.
Just two weeks after the release of “Sade” on December 19,
2014, Adekunle was contacted by one of Africa’s biggest acts,
Olamide, to join his music imprint for 2 years, YBNL. Adekunle hit
the ground running, releasing three songs (“Orente”, “Pick Up”
and “Ready”) in the run up to the release of his debut album,
“Gold”. Released on July 25, 2016, “Gold” debuted at number 7
on the Billboard World Albums Chart, with all of its singles enjoying
massive radio play.
Since his independence in 2017, Adekunle Gold has gone on to
sell out 3 of his headlining shows.
O2 Islington UK June 30th
Button Factory Dublin July 7th
Federal Palace Lagos December 26th
He has also performed on other shows with audiences of over
6000 people.
Adekunle is set to release his sophomore album in the first quarter
of 2018 and is well on his way to selling out his show at the
O2 Indigo on June 29th.