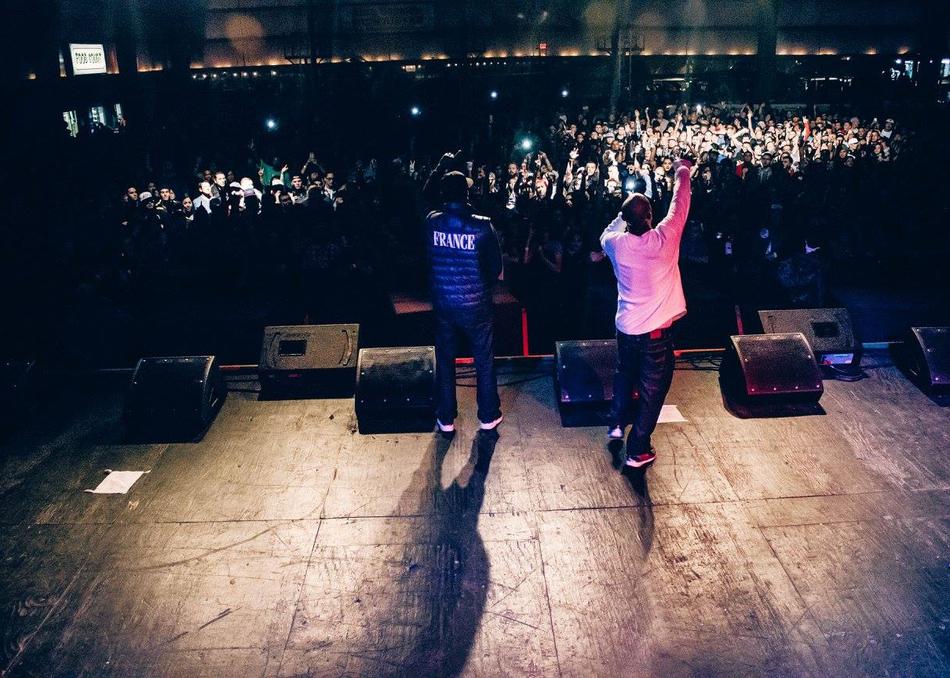 DJ UNKNOWN originally from upstate New York, has ascended the ranks of the music industry from open mics & corporate gigs with scratch live to rocking sold out concert and festival venues. Along the way he formed strong relationships with promoters, artists and their management which facilitated him transitioning into booking and talent buying through his company, ArtistAuditions.com Unknown, continues to DJ using his vast knowledge across diverse genres of music from Underground Hip Hop, Grime, Trap, R&B to Jazz, Soul, Top 40 and Afro-Beats beats. Because he is recognized as one of a select few who specialized in Underground Hip Hop he has been able to book and show case up and comers with major headline artists, and is sought out by all kinds of venues for his industry cred.

5aka CB5 began staging and producing events in his teen aged years when he was asked to provide entertainment for a Martin Luther King, Jr. Day program. He founded the West Coast Apollo at B.B. King’s Universal City Night Club in LA and became the first black producer to sell out the Wilshire-Ebell with his “Voices of Gospel.” While producing a youth talent show in Arizona he discovered the LEL Brothas.