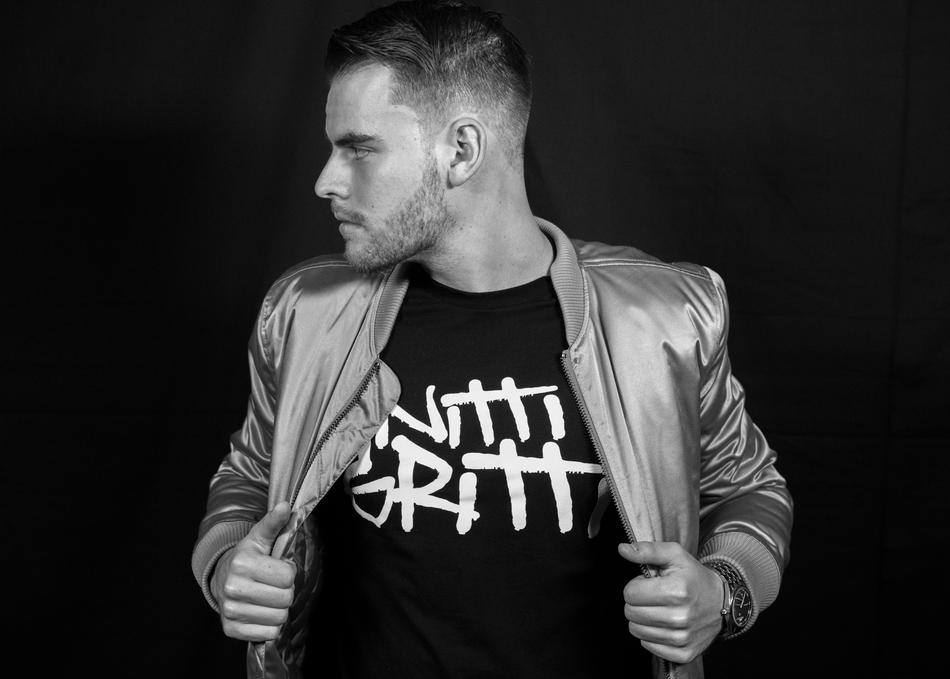 Nitti Gritti is the name that continues to push the boundaries of bass music. Nitti’s long list of A-list supporters include Diplo, DJ Snake, Tchami, Dillon Francis, Krewella, Jauz, Slander and NGHTMRE proving this multifaceted musician is boldly establishing himself within the dance music community. Nitti Gritti has captivated millions of listeners with his remakes of popular tracks such as “Gud Vibrations,” “Marching On,” "Lights," and Cardi B's "Bodak Yellow.”

One year and twenty-five releases later, 2017 has proven to be a huge year for the Miami based producer. Nitti Gritti's unprecedented work ethic advances the bridging of genres, people, and lifestyles with the variety of original tracks he chooses to release. Some of his notable works include "Too Much," "Dirty Dancing," “Waxin’, and his recent collab with Jupe “Famous.” Nitti took care of everything on his recent EP "C’est La Vie,” by producing, writing, singing, mixing, and mastering every record, truly exhibiting his raw musical talent and remarkable skills in music production. Nitti released a second EP in the same week on Tchami's label - “Confessions." Nitti Gritti also visually highlights his creative talent thro