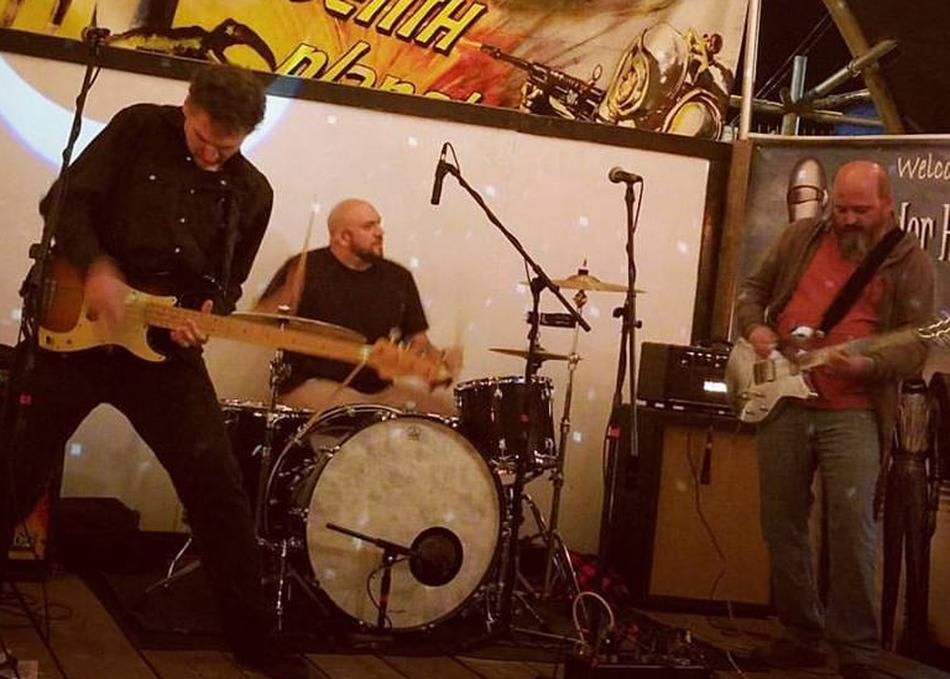 2018 marks The Gary's 10th year in existence. Along the way, they've released five critically-acclaimed albums and toured across Europe and North America.

They released their debut EP "Chub" in early 2009, and were surprised to see the songs "Damn Machines" and "I May Have A Drink" circulating widely and getting good reception. The "Logan" LP followed in 2010, and their song "Eyes In the Taproom" was featured on KUT's Texas Music Matters and turning up on college radio playlists. The Gary began playing shows out-of-town, and while in Chicago later that year, they recorded a session with Steve Albini at his Electrical Audio studio. Those songs would become 2011's "El Camino" 6 song EP. In 2012, they were invited to support Mission Of Burma on the Southern leg of their tour, and found themselves touring Europe shortly thereafter. They signed to Chicago's Sick Room Records and released "Remains" that year. The Gary toured the U.S. and Europe again in 2014 to support their album "Farewell Foolish Objects".

The Gary is currently working on a new album and gearing up for another 10 years of come-what-may.