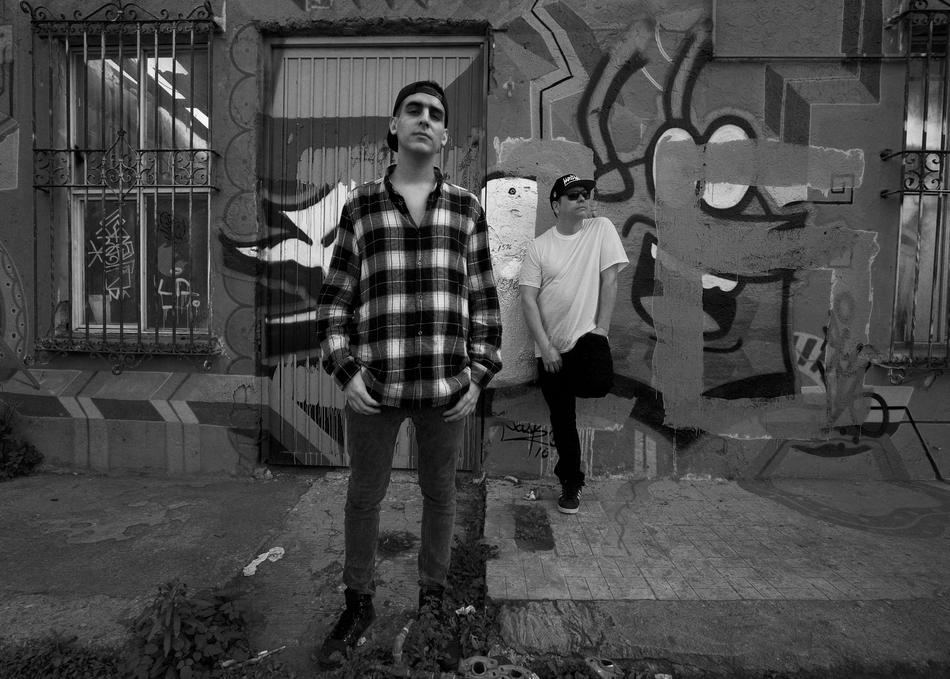 Booms y Claps is a transmedia project a musical and multidisciplinary platform made up by legendary Dj and producer Toy Selectah and Marcelo Gamboa a youngster dj innovator in the arts of turntablism around Mexico.

Booms y Claps´s tracks are characterized by solid full of energy beat with deep bass, and hyperactivity that shows the versatility of this project.

With a mix of sounds from modern hip hop, trap and dark latin rhythms "Booms y Claps" creates an intriguing atmosphere where they converge an authentic sound while staying ultra modern.

"Booms y Claps" who claim themselves as Loco Global Bass Gang, have recently performed and debuted at EDC Mexico City 2018.