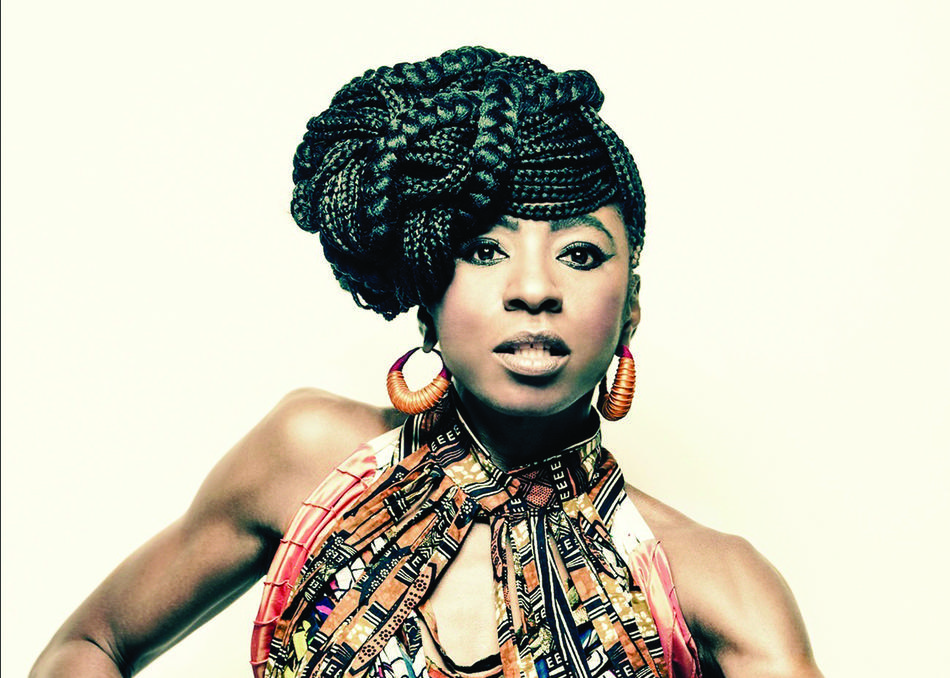 WUNMI is a singer/songwriter, dancer and designer. Born in London /UK, raised in Lagos /Nigeria and London, her music draws from a childhood steeped in the sounds, style and ethics of Afrobeat. As a teen in London, soul, rare grooves, acid jazz/funk, broken beat would further influence her sensibility. Wunmi’s early recordings were as featured artist on the tracks of some of House music's reigning producers: Masters at Work (MAW), Osunlade, Truby Trio, Bugz in the Attic to name a few.
Her first songwriting credits were in collaboration with the legendary Roy Ayers. Wunmi first took to the stage as a dancer; her early collaboration with Soul II Soul solidly establishing their iconographic presence. Wunmi’s work was a major catalyst in bringing Afro beat and the work of Fela Kuti into the mainstream in America, contributing to such projects as Red Hot and Riot, and New York’s epic Jump n Funk parties. Her first solo album, A.L.A. (African Living Abroad), was lauded by Giles Peterson as 'an essential release from a unique artist' – Wunmi is working towards the release of her new album SEE ME due out later this year. The upcoming release features vocals and vibes from Roy Ayers.