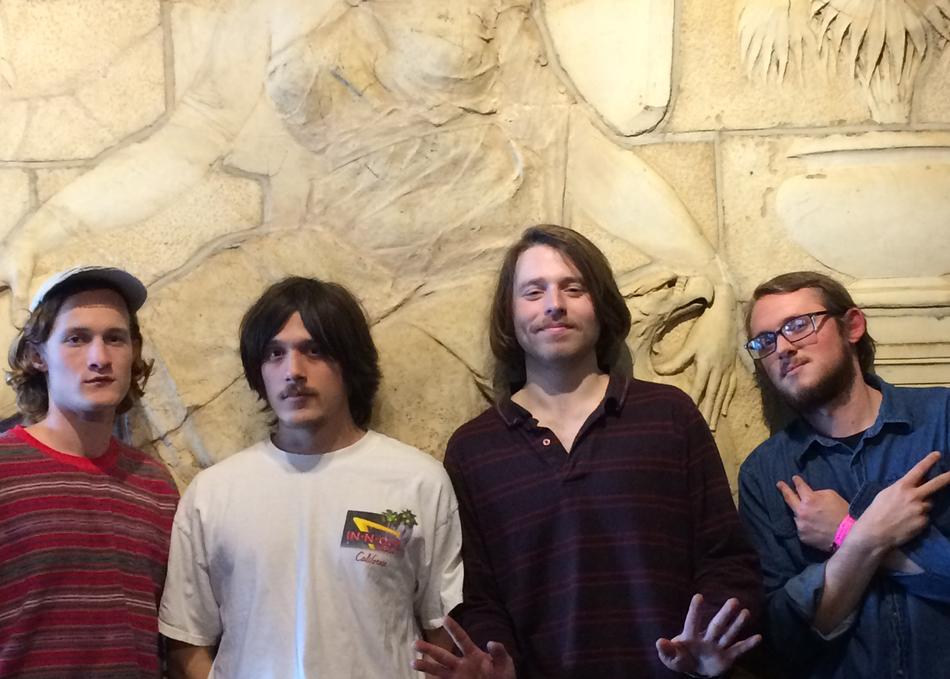 The Medium channels the late ‘60s energy of baroque pop bands like the Zombies/Beach Boys as well as the raw power pop of The Who/Kinks through a lens of new millennium stoner pop a la Mac Demarco and Unknown Mortal Orchestra.

The Nashville, Tennessee-based band is made up of Shane Perry (lead vocals/guitar), Sam Silva (bass guitar/vocals), Michael Brudi (lead guitar/vocals), and Jared Hicks (drums). Formed in September 2015, they self-released a demo EP on Bandcamp entitled "Here's Our Gravy Tape" in the summer of 2016. The band followed that up with "'It's Lit': Home Demos and Misc. Recordings", a 10 song demo mixtape the following year, which marked their first release on Spotify and Apple Music. Since 2016, The Medium had traveled to play shows in cities such as New York, Austin, Birmingham, and St. Louis. This is their first official SXSW appearance.