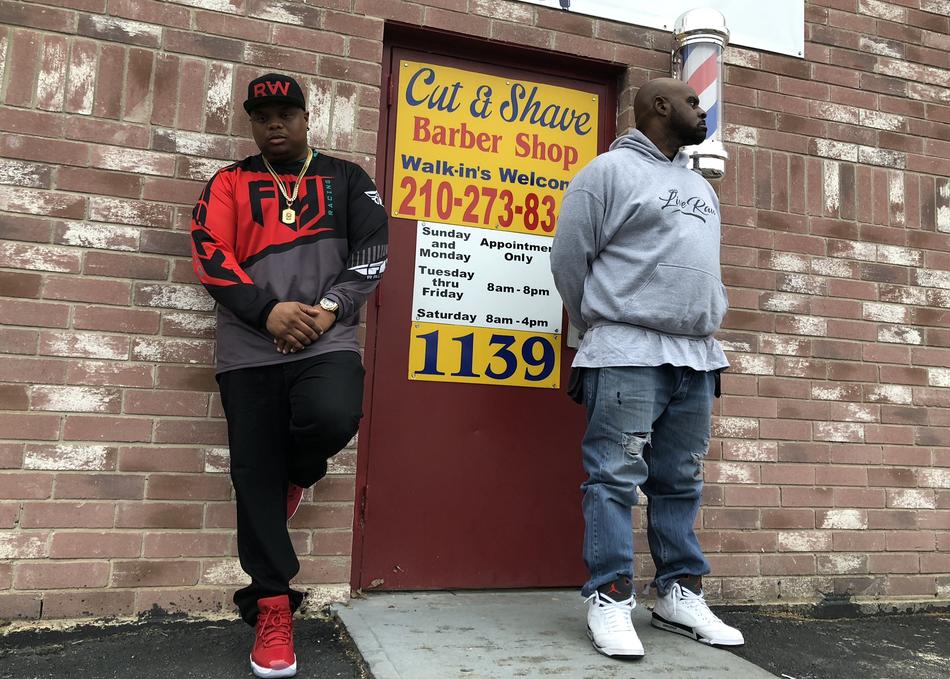 Andre “007” Barnes is a 5th Ward native whose story is a perfect example of how positive opportunities and role models can lead to dramatic life change. In the mid-90’s 007 gained fame and notoriety as a founding member of the hard core gangsta rap crew the 5th Ward Boyz. Unlike many of today’s street rappers, 007 was never a “studio gangsta.” His lyrics reflected his actual life. @007iam5thward

Gifted is a true lyricist who was signed as a teen as an original Artist on "Smoke 1 Records" the 1st label to do a joint venture with "No-Limit Records" headed by the music mogul Master P. Gifted was also a feature Artist at the NBA All Star event festivities sponsored by Nike and Foot Locker, featuring Spike Lee, Kobe Bryant,& Doug E.Fresh. Gifted has toured the U.S. and abroad to Sao Paulo, Brazil, Rotherham and London, England and has been a featured Artist on over 90 albums, most notably "Testimony of Redemption" the album from Bushwick Bill of the platinum selling super group, The Geto Boys. @therealgifted