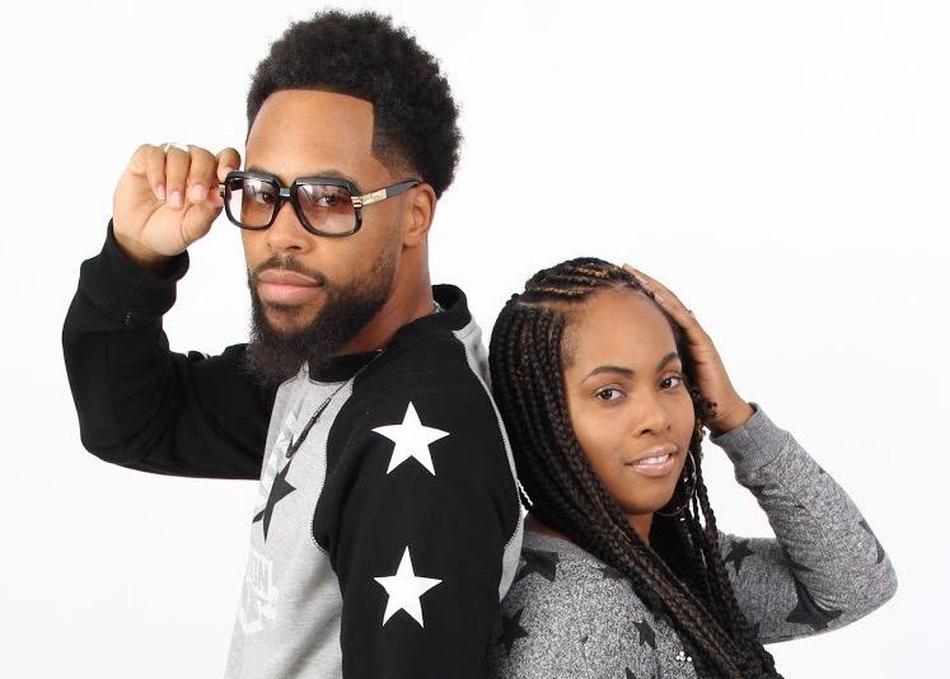 Founder of Directed P.A.T.H. (People Anointed Through Him) Apparel and Calvin's World Production, Calvin Cofield, was born and raised in Detroit, MI. He started writing music since he was a child, however, didn't release his first song "Let's Move" until 2014. A song that he says, "I was scared to release because I didn't know who would listen to it!" After hearing the voice of God telling him to release the song, Calvin started seeing the miracles of God work in his favor more than he would ever imagine.
Since being saved January 2006, Calvin has been led to do the will of God in all his ways. He has since become a Minister, Speaker, Artist, Producer among many other things that the Lord has placed in his heart. He says, "It doesn't matter what God calls me to do. If He wants me to speak, teach, make music, films, serve etc. I will do it. I want to please and glorify God in all I do" which is exactly what he's been doing. Calvin has been helping others get to know God by ministering His word in ways that they understand. Whether it be through rap music, shirt logos or even just living the Word, he has touched many in ways he never imagined he could and it's all through the Gr