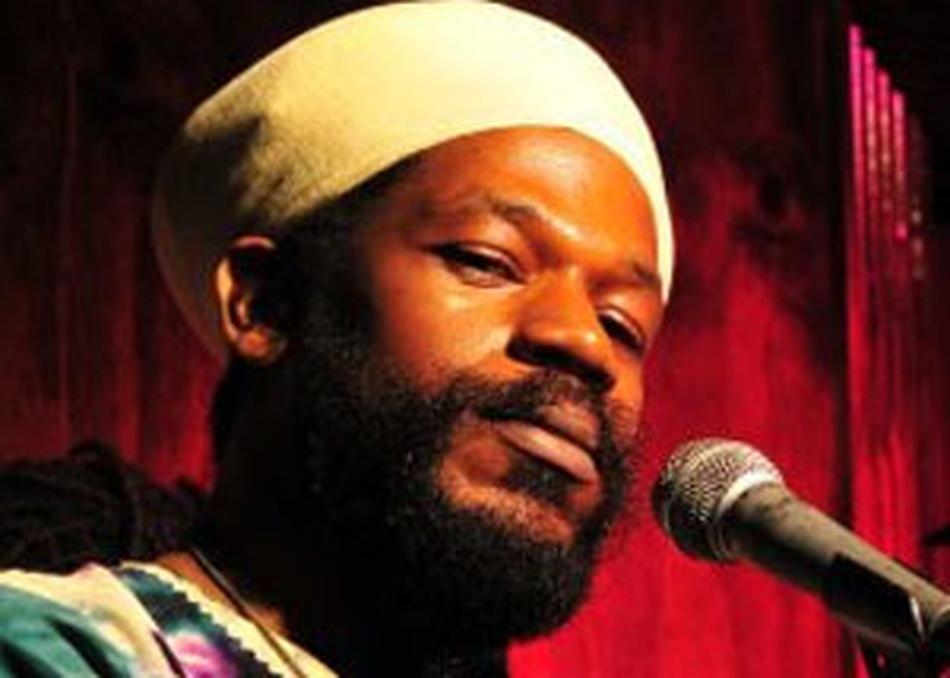 Lloyd Palmer hails from the garden parish of St. Ann, Jamaica and was born into a hard working rural family. A mom who is a social worker and a dad who tills the soil. Palmer views Reggae Music as a holistic therapy which can spiritually uplift humanity. Akinsanya is the name the ancestors bestowed on him as an African should not have a Chinese of Caucasian name. He grew up in Trelawny and attended Albert Town Primary, William Knibb Memorial High. Exed and Edna Manley College are some of the institutions that have indoctrinated and influence the mind of Akinsanya.
In 2014 Akinsanya was Installed by Suriname Okanisi Maroons as the Gaamang Spouse of Jamaica's 1st Gaamang Gloria Simms.
He has contributed to “A LIME JEWEL” an Anthology of poems and short stories in aid of Haiti's recovery after the '10 earthquake published by Blacklondoner appeal.
Founding Member/Lead vocalist/Keyboardist of "The Uprising Roots" band which has released their debut album "SKYFIYA" in '13. AkinSanya is now on a Sabbatical from this band to focus on his Brand of the reggae musical Healing arts.
Akin now a Singer/Chanter of JAH using the elements of the Therapeutic Reggae sounds, blending with Dub/Ska