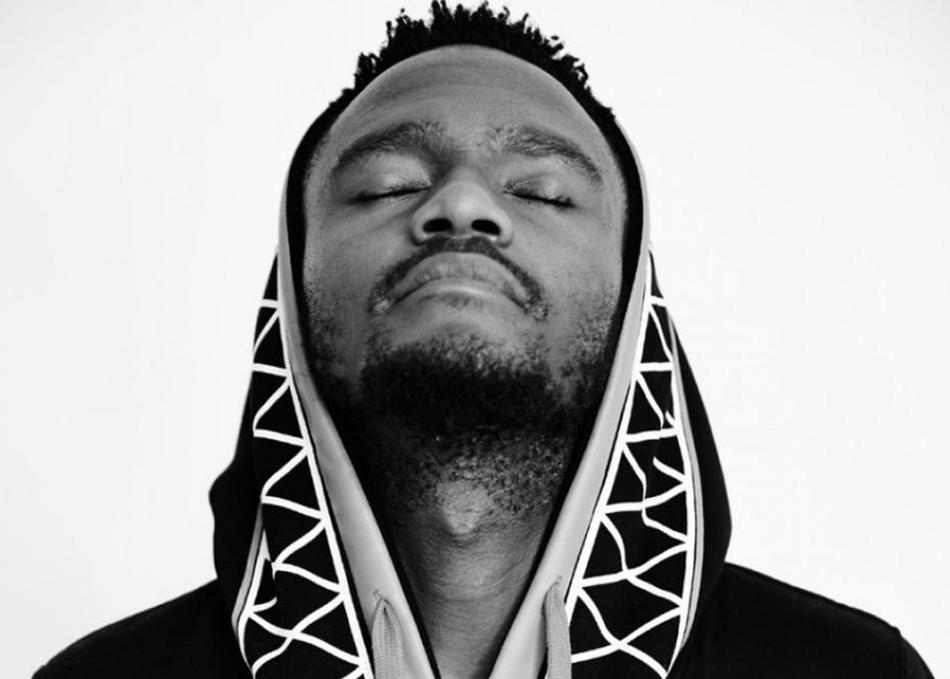 He's an advocate for South African music both in his own country as well as on the continent, an intellectual property activist lending his voice to the fight to protect music copyrights in the digital age, Record label owner, hit-maker and a renowned lyricist who holds the crown as not only the most awarded Rap artist, but also, Male artist in South African Music Awards history. He recorded history with his Double-Platinum 2016 double-album, DaKAR II - the second coming, setting the record for the most Platinum singles on a South African album. Having won a treble of South African Musician of The Year 2017 at a number of awards ceremonies where he, he has risen to prominence on the African continent and become an authentic voices representing an internationally recognized African youth movement that’s set to make its mark on the global music scene, touring the continent and North America to open arena shows on Grammy Award winning US Rapper T.I.’s 2017 Hustle Gang Tour, making him the undeniable King of African Rap.

Katlehong favourite son is this year’s recipient of the City of Ekurhuleni’s Excellence Award to recognise the meritorious achievements in career, spanning ten years