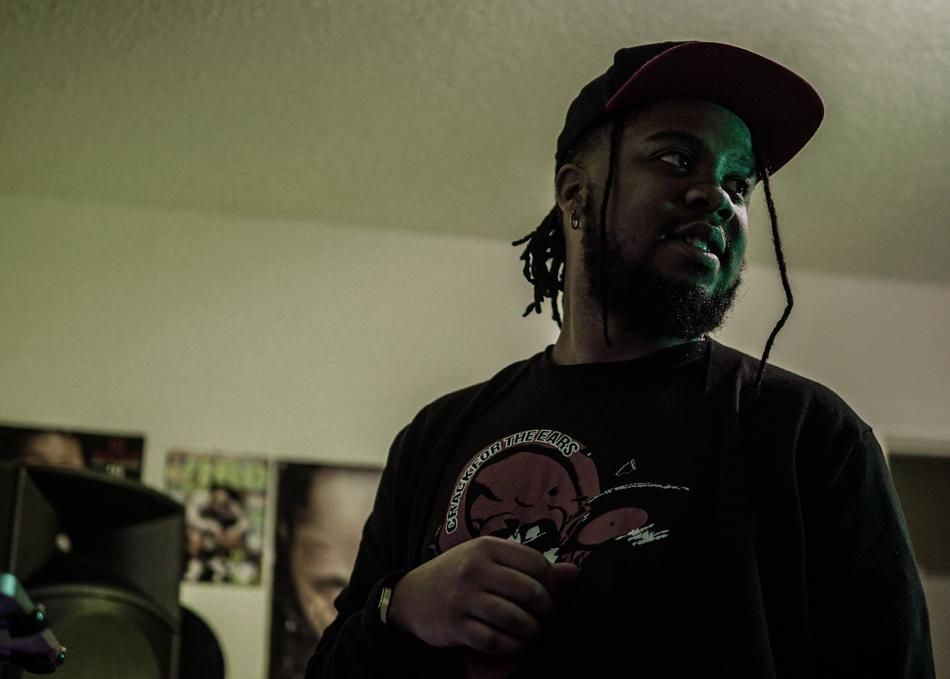 Born on August 10, 1990 before being named "Dj Dmoney" he was born as "DeMario Hollie". He grew up around a musical family, which resulted to him falling in love with all aspects of music. Dmoney was his nickname growing up, so he decided to use it as his dj name to never forget where he came from. Dj Dmoney Global also known as Money Sensei, began deejaying during his years at Crowley Middle School. After gaining experience as an opening DJ at the Arlington Skatium, Teen world, The Palladium Ballroom and other venues around the Dallas/Fort Worth metroplex, he moved to San Angelo, Tx for college and promoted his brand in a different city. He promoted his brand "Crack For The Ears" by playing the crack tag during college parties, and releasing mixtapes that featured the newest music out. He is not only a DJ, but also a artist and producer. He's produced records for multiple artists in Texas and has a compilation of solo projects out right now. He has turned Crack For The Ears into a label that features himself, Prince Armani, and The Colony. Money is focusing on more than just deejaying at the moment. His main mission is to take the Crack For The Ears brand to a global level.