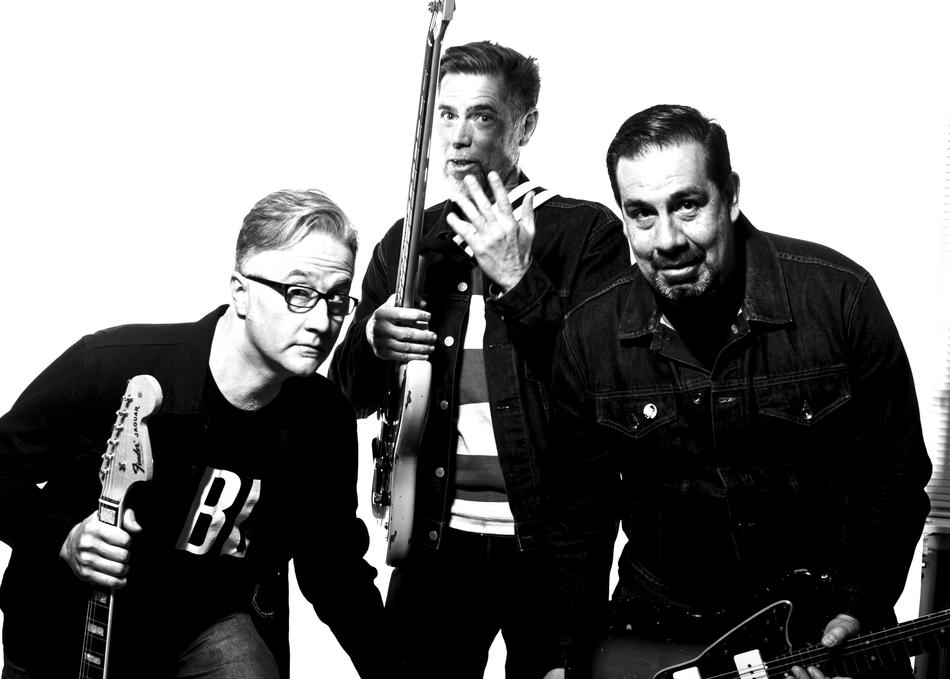 After the release of their 2012 debut EP, “The Good, The Bad and The Reverb” (Stingray Records), King Pelican hit the concrete waves of South Central Texas, to spread their penetrating, Third Coast brand of Surf to fans in Austin, Houston, the Gulf Coast, West Texas and their hometown of San Antonio. The opus “El Gallo”, a tale of a brave rooster who happens to be a gunfighter, as well as the romantic space ballad “Western Satellite”- two KP originals- started to fill radio and internet airwaves and Surf fans listened. Audiences of live shows fell into euphoric trances as they participated in the ritualistic dance that accompanies the primal beat of “Stingray”, a KP fan favorite.

In 2015, King Pelican released their first full length CD, “Matador Surfer” (Deep Eddy Records) and delivered their dynamic sound to new audiences outside of Texas, including a sojourn to Mexico City where KP introduced a new international audience to the luchador beat of the “El Santo Stomp” and the Apollo Missions inspired “Sea of Tranquility”.

In 2018, KP is set to release a new 4 song EP vinyl record that revisits the year 1968 and the San Antonio World’s Fair of that same year