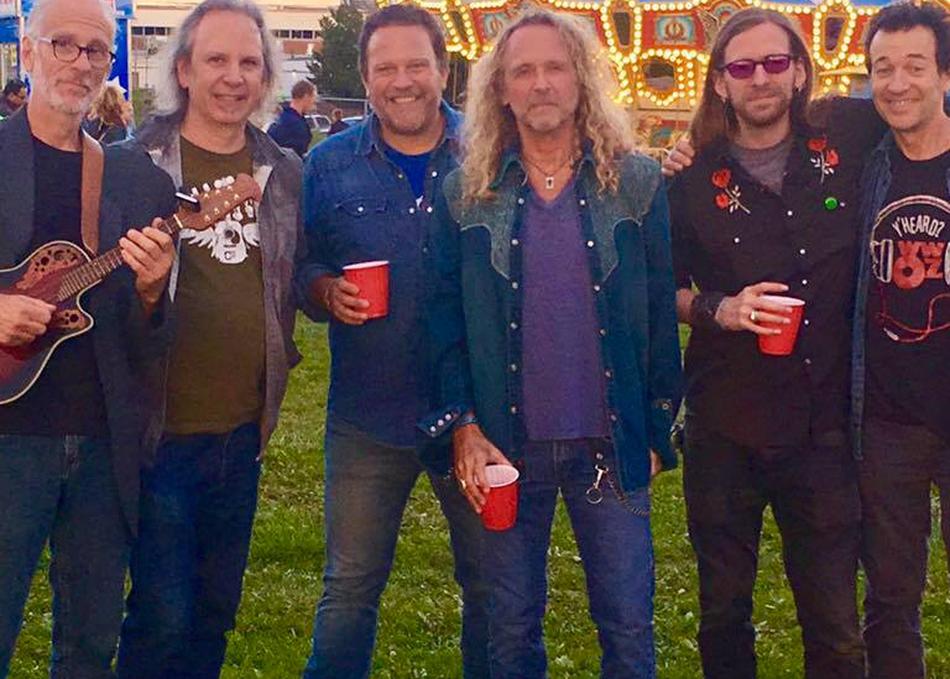 Silvermine, CT's Chris Berardo has spent the last several years touring much of the country, playing hundreds of shows with the likes of The Doobie Brothers, Dickey Betts & Great Southern, The Marshall Tucker Band, Reckless Kelly, America, Three Dog Night and many others, as well as countless appearances as headliners everywhere from top-notch listening rooms to beer-soaked bar rooms.

With his fourth album slated for release Spring 2018, there is much to look forward to … Wilder All the Time (produced by David Abeyta) maintains many of the same qualities that distinguished Berardo's prior recordings. The rousing melodies, heartfelt harmonies, jangly guitars and moments of acoustic beauty are all prominent throughout, as are Berardo's soaring, expressive vocals, which drive some of his most resonant compositions to date. Finally, though, the harder edge and vibe of Chris’s live shows can be felt on these masterfully crafted ten new songs.

Chris Berardo & The DesBerardos are for folks who refuse to be bound by useless categories ... Rock, Pop, Country? Hell Yeah!