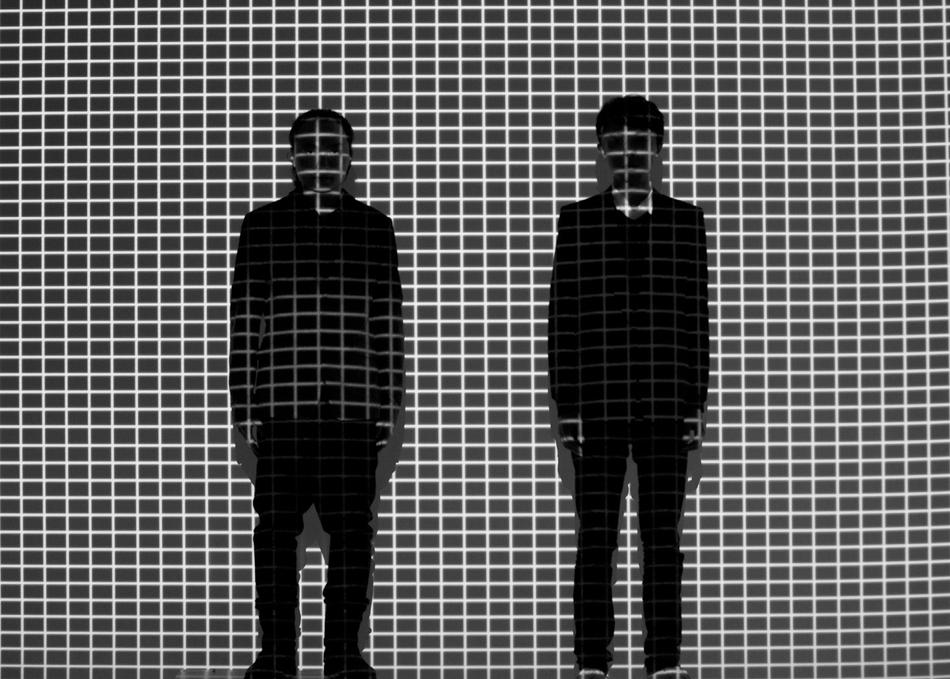 SHAO is a Beijing-based electronic musician. For more than a decade, he has been a central figure of Beijing's burgeoning electronic music scene. He always collaborates with Wang Meng, a graphic designer and VJ. Influenced by classical oriental philosophy and Industrial German and Bauhaus ideals, his music explores the relationship between sound and space. Tensions are interweaved with restrained emotions, and a sense of space running through the movement, can be felt-calm, solid, yet highly impressive. After putting out several albums and playing international festivals and venues in Mexico, India, Switzerland, Germany, Portugal etc. He signed with Beijing/Berlin based label FakeLoveMusic and the music agency FakeMusicMedia in July 2015. In 2015 he released his EP Dopplershift Pt. 1 on Tresor Records which makes him the first Chinese artist ever on the label of this legendary Berlin techno club and played the TRESOR showcase at ADE in Amsterdam. In 2016 he was named one of the international artists to watch by THE FADER and subsequently toured extensively in and outside of China. His next album is due to be released in summer 2018.