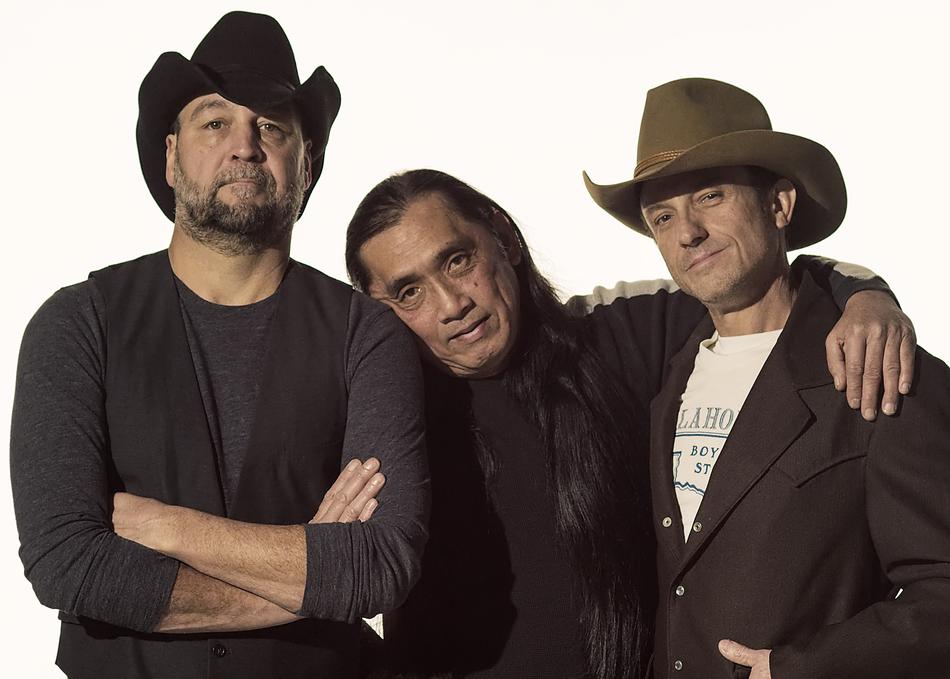 Red Dirt music grew up in a specific place in a specific town. The town is Stillwater, Oklahoma — home of Oklahoma State University. The place was a two-story, five-bedroom, funky old place called the Farm — for two decades the epicenter of what would come to be called the Red Dirt scene.

The act that represents Red Dirt? You couldn’t do any better than the Red Dirt Rangers, who’ve been carrying the banner for Red Dirt music since the late 1980s. And years before the band existed, Ben Han, John Cooper, and Brad Piccolo became an integral part of the Farm’s musical brotherhood, trading songs and licks with the likes of Jimmy LaFave, Tom Skinner, and Bob Childers-and, later, with such white-hot acts as Cross Canadian Ragweed, Jason Boland and the Stragglers and Stoney LaRue.

The Red Dirt Rangers were inducted into the Oklahoma Music Hall of Fame in 2017.