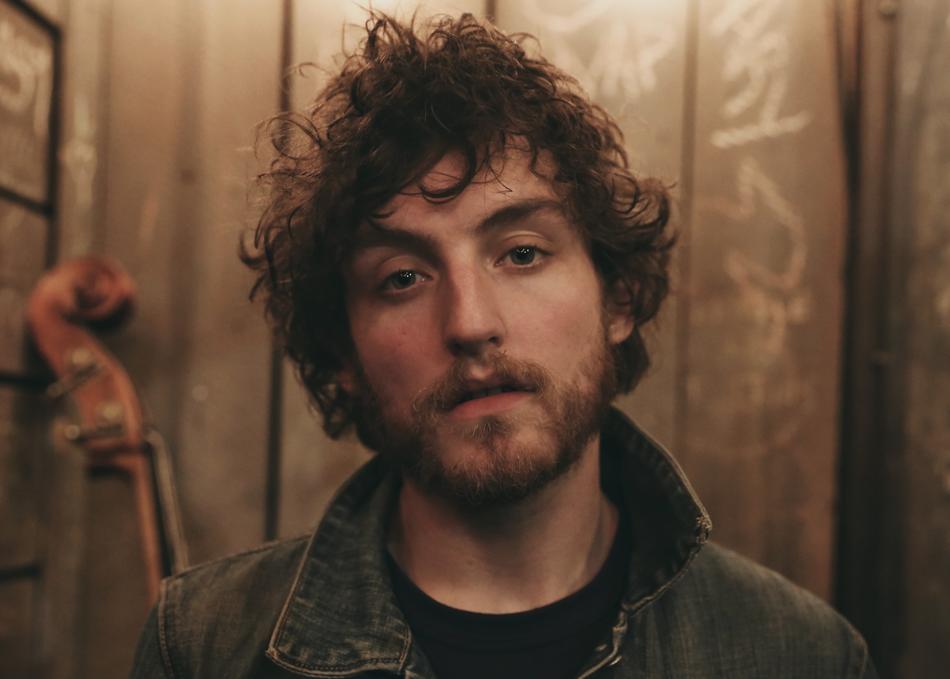 Nowadays, John Calvin Abney knows to look for the quiet.

Through a decade’s worth of maturation, thousands of shows, and hundreds of thousands of miles, Abney’s in-between moments are spent in thought, putting words and composition to tape.

He spent much of 2017 on the road, whether on guitar and keys for John Moreland or on solo trips across the country to play and to reconnect with a vast network of musical friends across the country. Highlights from the whirlwind year include performing as Moreland's dedicated sideman at the legendary Ryman Auditorium and the Grand Ole Opry, and accompanying Moreland and John Prine for an encore song in Birmingham, Alabama.

Meanwhile, Abney has recorded a personal album of reflections on change and realization, titled “Coyote,” at Fellowship Hall Sound in Little Rock. He performed many of the instruments, while calling in friends Shonna Tucker on bass, Paddy Ryan on drums, and Megan Palmer on violin and keys. The album will be released in May 2018 and is the anticipated follow-up to Abney’s 2016 LP, “Far Cries and Close Calls,” a single from which PopMatters.com called “instantly memorable”.