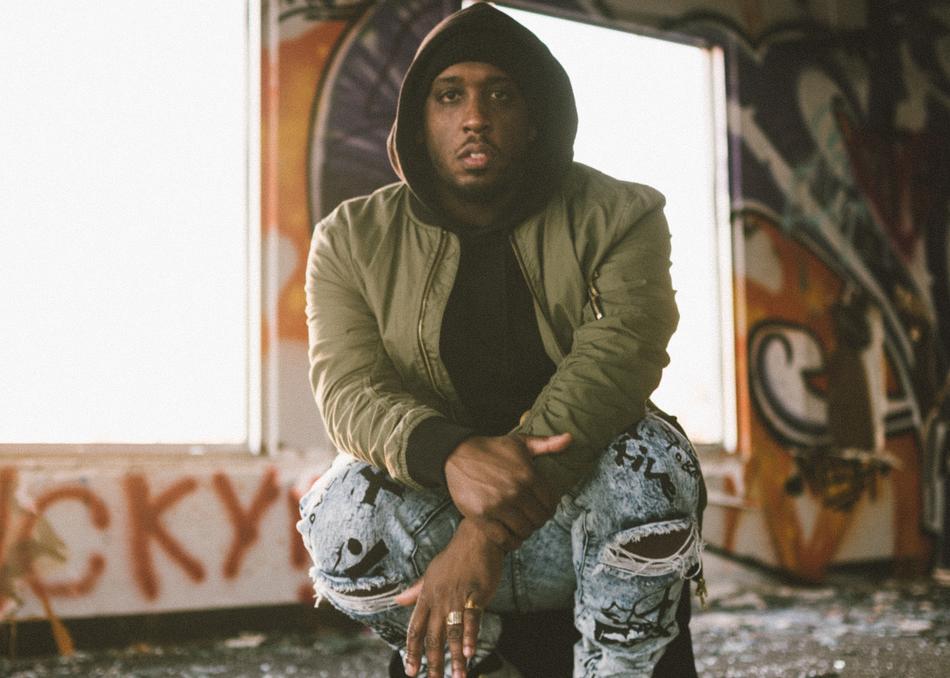 In addition to being a skilled rapper, producer and co-CEO of his Reflection Music Group label, Derek Minor uses his platform to entertain and inspire. His 2016 album Reflection yielded a career high with its song “Change the World” featuring Hollyn that topped Billboard’s Hot AC/CHR chart for four weeks, making him the first hip hop artist to accomplish this feat. His follow up project, Your Soul Must Fly, continues to build momentum for his mission.

Born Derek Johnson, Jr., the Nashville-based artist describes Your Soul Must Fly as a soundtrack for dreamers, offering seven pulsating songs that document the evolution of setting, pursuing and accomplishing goals while simultaneously displaying his cutting-edge skills as a producer and lyricist. The project opens with the explosive “Launch Pad” where Minor asserts his plans to set it off. The intensity increases on “Take Off,” a ferocious teaming with Ty Brasel, Canon and KB as well as the anthemic lead single “Astronaut” with Reflection Music Group artists Deraj and Byron Juane. “Anti-Gravity” stresses Minor’s determination to succeed, and the futuristic “Jumpin” addresses the hurdles along the road to success. “Level” with Lil Br