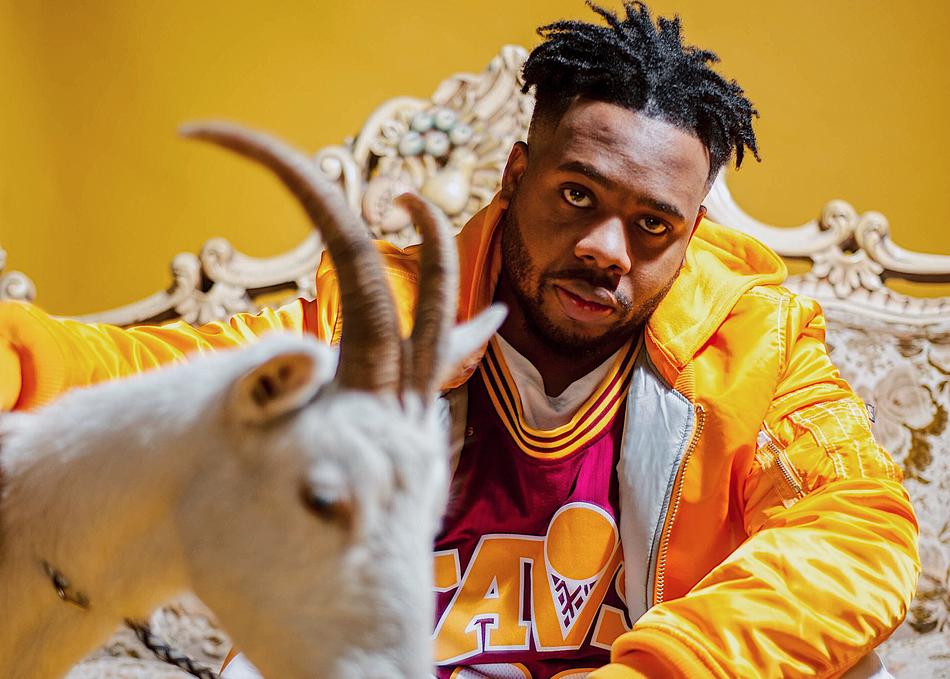 Swoope - All The Time

Most hip-hop artists didn’t grow up listening to Rachmaninov. Then again, there’s nothing typical about Swoope. The Akron, Ohio-born and Atlanta-based rapper, songwriter, and producer embodies soulful roots infused with inspiration while still incorporating today's triplet hi-hat and 808 driven sound on his fourth album, Sonshine [Native North Records]. Long before he won a GRAMMY for his work on LeCrae’s Gravity album, co-wrote the Billboard Top 10 "Blessings" feat. Ty Dolla $, reached 1 Million streams of his song "All The Time", debuted at #1 on Billboard’s Gospel Albums chart, #3 on the US Christian Albums chart, and #4 on the Rap Albums chart, Swoope found his calling after discovering Kanye West’s The College Dropout.

“I want you to feel my music more than you hear it. A feeling, emotion, or moment in life will last a lot longer than something that’s just pleasing sonically." When listening to Sonshine this is exactly how Swoope wants you to connect to the new album (2018). Swoope goes on, “I listen back to “Sonshine” and can say I hear myself. I finally hear Swoope. I found my voice, and I’m using it to talk about Jesus.”