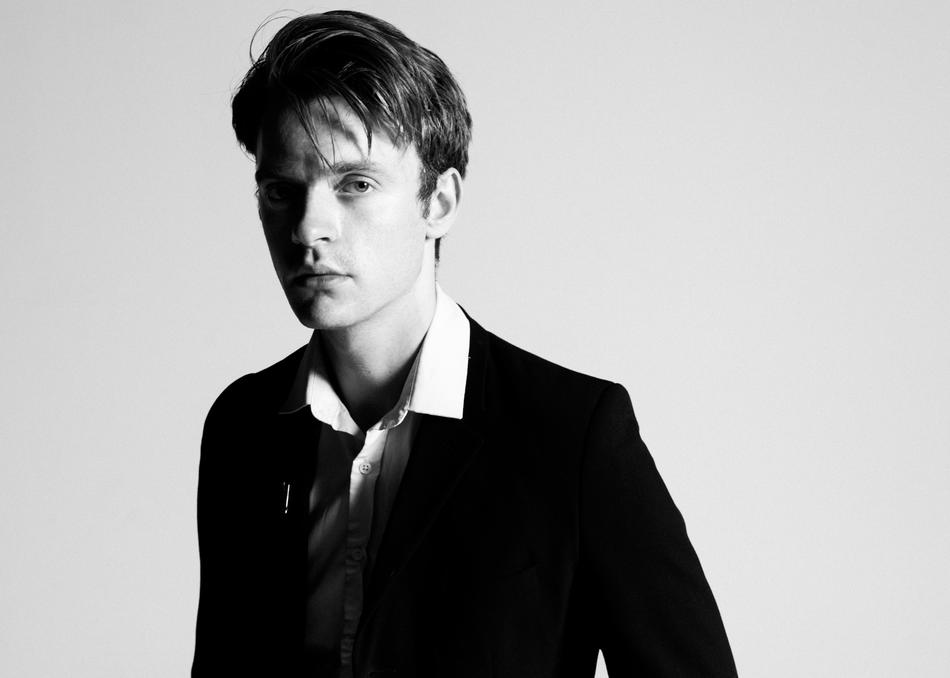 Finneas is also the incredibly talented producer and songwriter of all things Billie Eilish (Interscope) including her singles “ocean eyes,” “bellyache,” and “watch” as well as the rest of her critically acclaimed debut EP “dont smile at me.” Finneas has also had the opportunity to collaborate with artist’s including Khalid, Tori Kelly, Sabrina Claudio, Olivia O’Brien, Wafia, Erik Hassle, and more. His music has been hear in TV and film including on Netflix’s hit show 13 Reasons Why, The Vampire Diaries, Pretty Little Liars, Marvel’s Runaway’s, and movie’s including Everything, Everything and more.

FINNEAS released his debut single, “I’m In Love Without You”, at the end of 2017 and is continuing to put out new music throughout 2018 with his follow up single, “Break My Heart Again” having been released in February 2018. He is also featured on Australian songstress, Wafia’s new single “The Ending” which Finneas also co-wrote and produced.