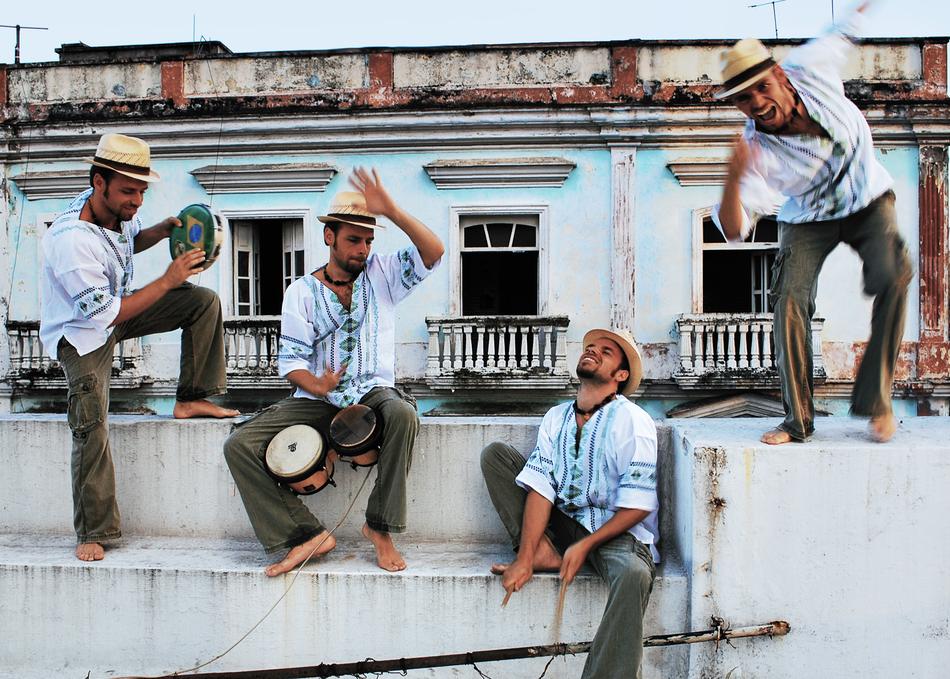 Reared among the three cultures of Brazil, Mexico and the U.S., Poranguí was steeped in various traditional forms of music, healing and ceremony since birth. Drawing from his cross-cultural background and ethnomusicology training at Duke University, Poranguí has over twenty years of international work experience as a musician, educator, filmmaker, consultant and therapist, utilizing the healing properties of sound and movement to foster our individual and collective well being.

As a live looping artist and one-man orchestra Poranguí weaves ancestral songs and indigenous rhythms from around the globe. Creating his performances from scratch using looping technology and playing dozens of instruments (didgeridoo, kalimba, n'goni, charango, world percussion, and vocals to name a few), Poranguí’s live grooves range from meditative to dance party, moving the body, lifting the spirit, and transcending the divide between performer and audience.
The soundtrack to the documentary film, “Ayahuasca,” released in 2016, is Poranguí’s debut solo album. “Ayahuasca Remixed” presented by Shamans Dream and released under Desert Trax label followed, and 2018 brings a forthcoming live solo album.