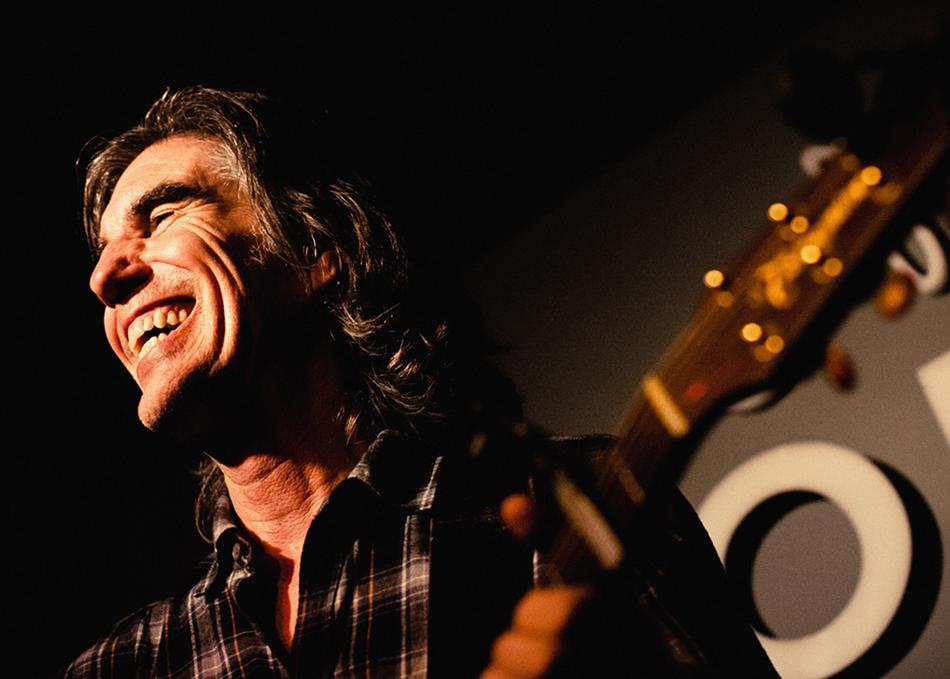 Singer, songwriter Walter Salas-Humara is a maverick in the Indy Americana music world. He defies any easy pigeonhole, restlessly bringing fresh twists to old forms, absorbing influences, and creating musical poetry. Anthony DeCurtis of Rolling Stone says “Walter has defined an Indy Roots sound that has brought the music we know as Americana into the modern age,” and according to The New York Times, “His austere style inflects the astringent twang of The Velvet Underground with the drone of R.E.M. and adds country-ish echoes that recall Gram Parsons.”  He has recorded 12 albums with his band The Silos, appeared on Late Night with David Letterman and put in thousands of days on the road.  Salas-Humara has also recorded four solo albums  -- 1988’s Lagartija, 1995’s Radar, 2014’s Curve and Shake, and 2016’s Explodes and Disappears. His new album Walterio will be released later this year and contains songs in both English and Spanish.