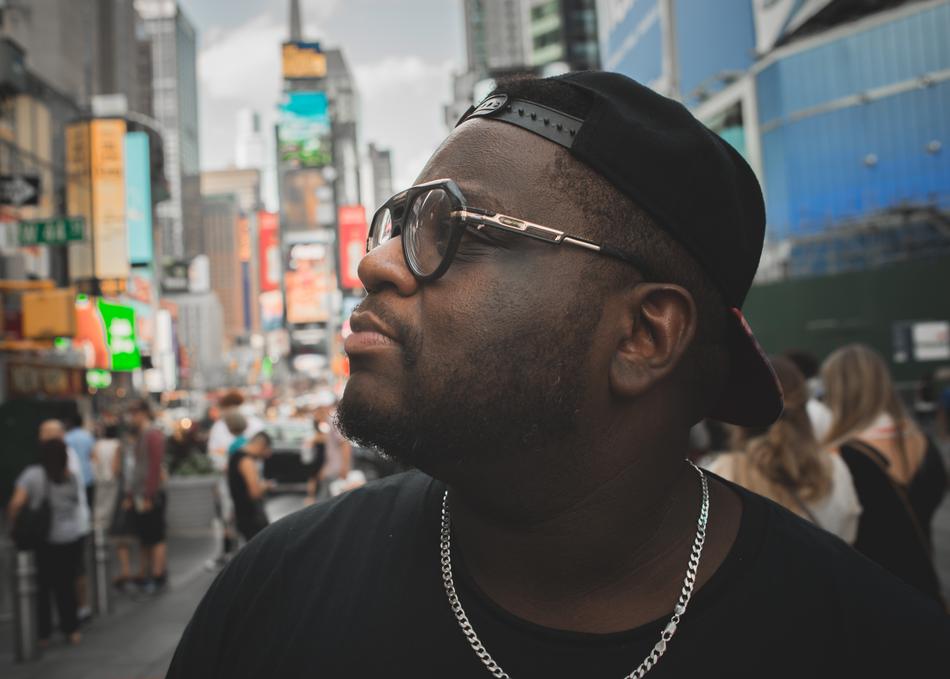 “Your favorite game developer's favorite rapper” - Noisey
“One of the most prolific and innovative rappers of the 21st Century,” -Phoenix New Times.
“Random’s proven he can excel in storytelling, punchlines, poignancy, freestyling and, well,
pretty much any other way you can measure an MC.” – LA Weekly

A gifted "off the head" freestyle MC, Ran cut his teeth in the city of Philadelphia making beats, battle rapping and engineering. After relocating to Phoenix to teach, a creative lightning bolt struck, and a fire was lit, and retro video games were the spark. Ran began the transformation into Mega Ran, his alter-ego, an ode to the classic video game character Megaman. He became the FIRST rap artist ever to be licensed by a major gaming corporation (Capcom), the first hip-hop act to perform on a Comic Convention floor, and has since released several Billboard-charting albums.