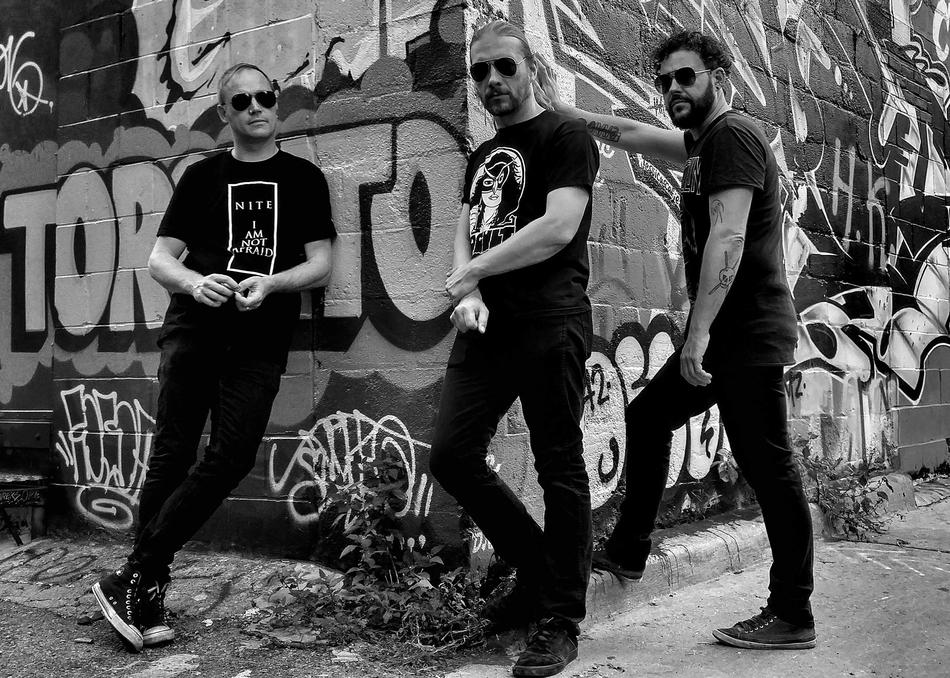 The Foreign Resort - She Is Lost

Having toured with The Raveonettes, A Place to Bury Strangers and Swervedriver, The Foreign Resort has also shared bills with bands like DIIV, The Soft Moon, The KVB, Slowdive, Minor Victories and Cold Cave. The trio has toured relentlessly, addicted to the allure of America’s lost highways. Since 2010, the band has been rigorous in playing more than 400 shows across North America and Europe with performances at several festivals incl. SXSW, Iceland Airwaves, Wave Gotik Treffen in Germany, Canadian Music Week 2017 and POP Montreal 2017.

The Foreign Resort's new single "She is Lost" has also enjoyed radio success since it's release including being featured on KUTX as "Track Of The Day" and airplay on various stations.