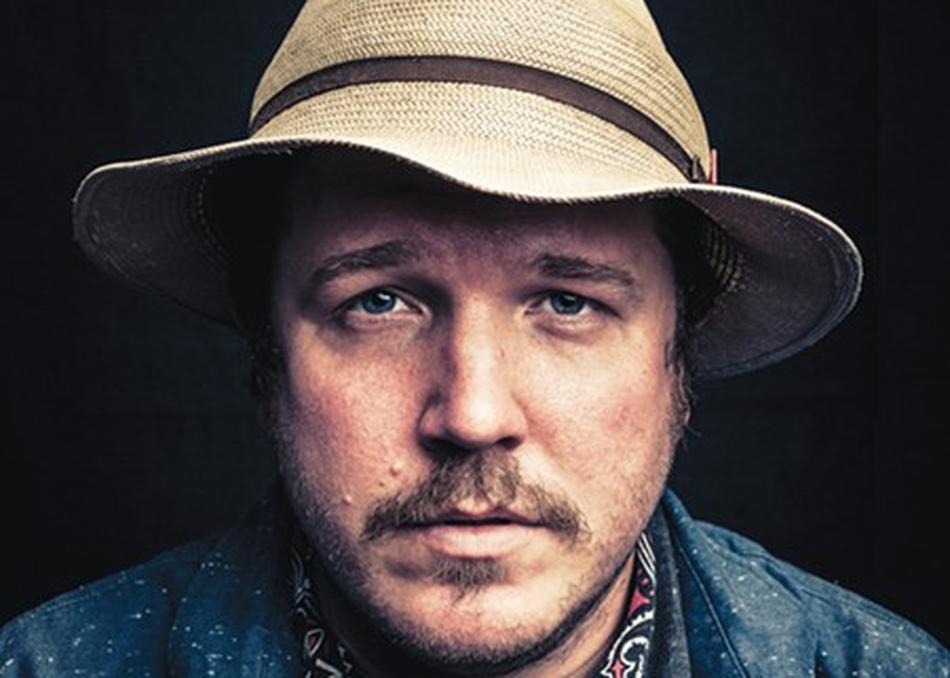 Ben Dickey - SING THAT ONE TO ME

Artist and Musician Ben Dickey was born in Little Rock, Arkansas in June of 19 & Seventy-Seven. Dickey, a baby at birth, looked around at the world he entered and noticed how nice the music sounded, so he decided then and there to become a Musician.

Dickey officially began his musical career playing and singing songs out of the back of a sky blue Oldsmobile station wagon with wood panel trim. His mother would drive him to various street corners and parks around the state of Arkansas to perform for many a dusty and road weary traveler.

As a teenager, Dickey was lucky to be part of a mystic and wholly righteous music and art scene in Little Rock throughout the 19 & Nineties. He performed and collaborated with many a bright and brilliant young Arkansan, some of whom he still collaborates with today. Teenage Ben Dickey sang and played guitar for the riotous and mathematically influenced rock trouncers, Shake Ray Turbine. It was his time with Shake Ray Turbine that sealed his fate as a lifer song writer, touring the U.S.A. in old vans and making friends for life with musicians, artists and most of all, The Road.

In the fall of 19 & Ninety-Seven, Dickey departed his beloved Arkansas