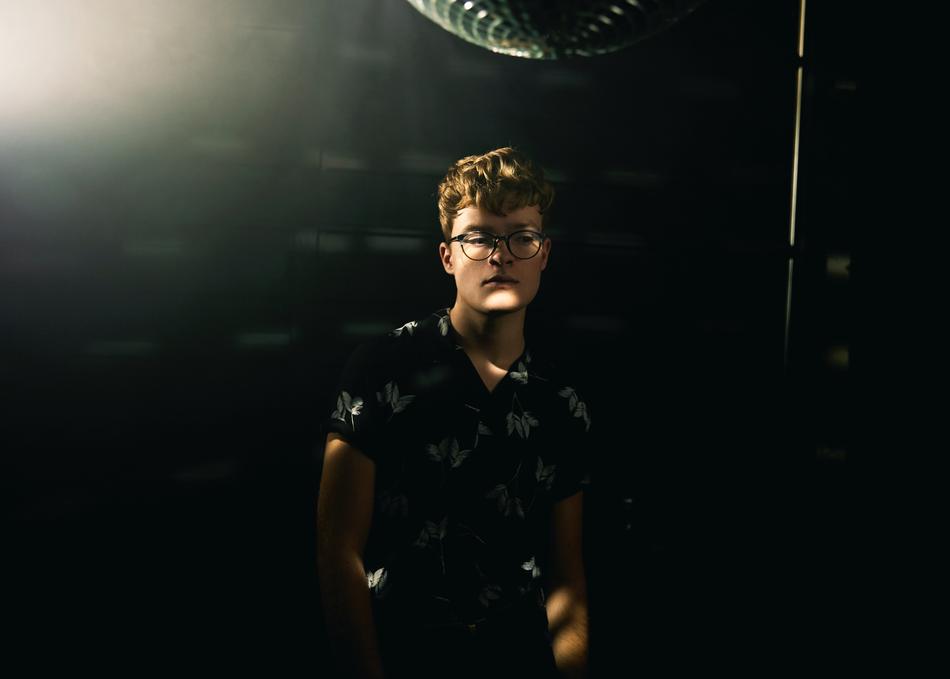 Moving to Nashville at the age of 18 to study songwriting at Belmont University, Jake Wesley Rogers quickly caught the attention of the city’s players - inking a songwriting deal with Sony/ATV in his freshman year, and cowriting with the industry’s leading talent. His age is starkly contrasted with his immensely powerful lyrics and equally rousing singing voice - evoking constant comparison to Sam Smith, James Blake, and John Legend.

Singing to active listeners in all corners of the globe online, Rogers’ cover of Only You quickly eclipsed half a million streams without slowing, while his Evergreen EP finds its way to thousands of unique listeners each week. Live, Rogers’ authenticity in his stage presence is a force which must be experienced to be believed. With his sights set on the road, and new music in the works for spring 2018, it is safe to say we are just seeing the beginning of what Jake Wesley Rogers has to offer.