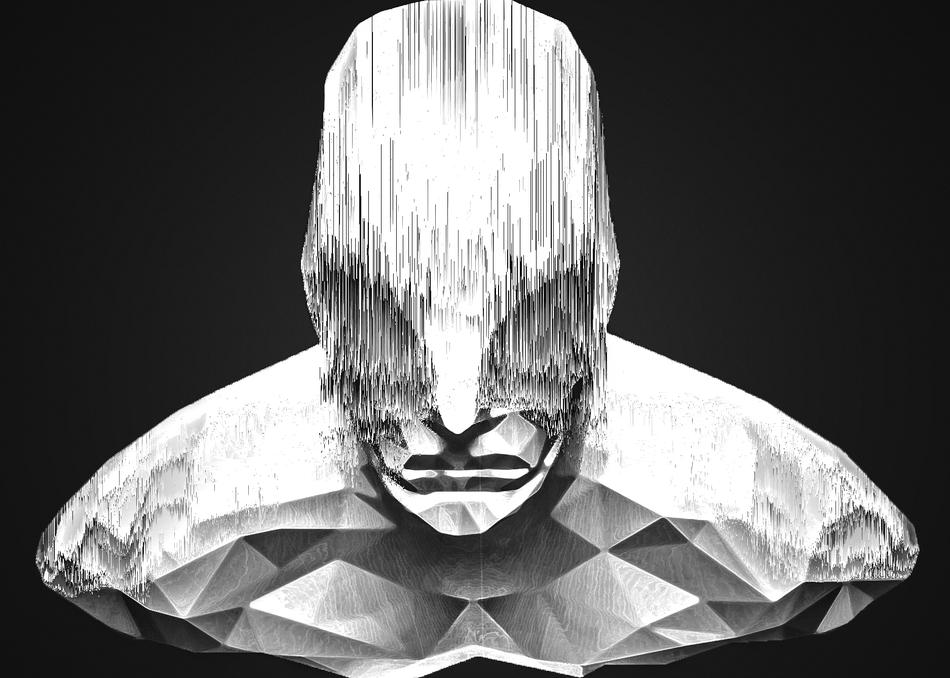 Inflatable Robot is the dark synthwave brainchild of Chris Holland from Austin. First taken on stage in 2013, Inflatable Robot has achieved notoriety around central Texas for striking stage performances as well as Holland's involvement in the local electronic music scene. His work as a leading member of the Austin based musician collective, Feedback Alliance, has helped to promote a sense of community, sharing of knowledge and resources among fellow electronic musicians.

Inflatable Robot has shared the stage with many notable synthwave and electronic acts including Gost, Dance with the Dead, Magic Sword, Mr. Kitty, and Dylan Cameron.

Inflatable Robot released his first album, 'I Can't Hear You', in Oct 2014 and has followed that with two more albums, 'Short Peace' in Dec 2015 and 'Silhouette Puppets' in Feb 2017. There is also a new EP titled 'Simulacra and Simulation' anticipated for release in spring of 2018. For more information visit www.inflatablerobot.com