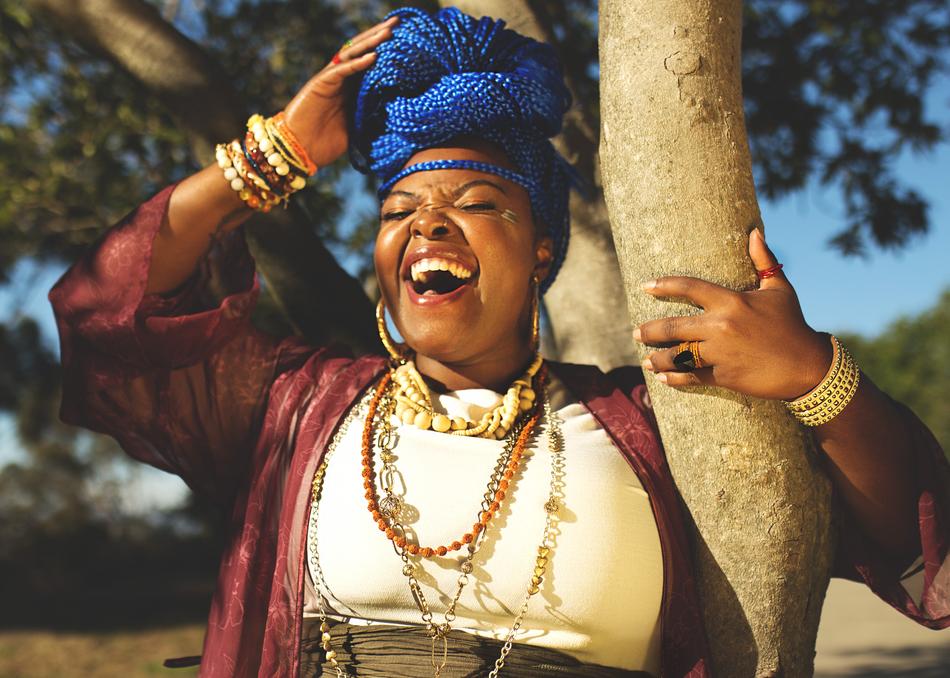 Born in Franklin Tennessee in 1987, Emi Secrest was already singing at the tender age of three. By the time she was five she was singing publicly and her life’s path had already begun. Her family moved to Memphis when she was 10, and after winning numerous talent contests she was referred to the Overton High School of Performing Arts. Immersed in all styles of music, Emi performed in musicals and with various choirs, and sang with her own band in legendary Memphis clubs. She received a music scholarship to the University Of Memphis and continued performing live throughout the Midwest and South
In 2009, she made the leap into professional music by moving to Los Angeles where she quickly began performing with a range of artists. Emi has traveled all around the globe in just a few short years with everyone from Steve Tyrell and Leona Lewis to Anthony Hamilton and Macy Gray. She can be heard singing the theme song for the hit daytime talk show The Real.