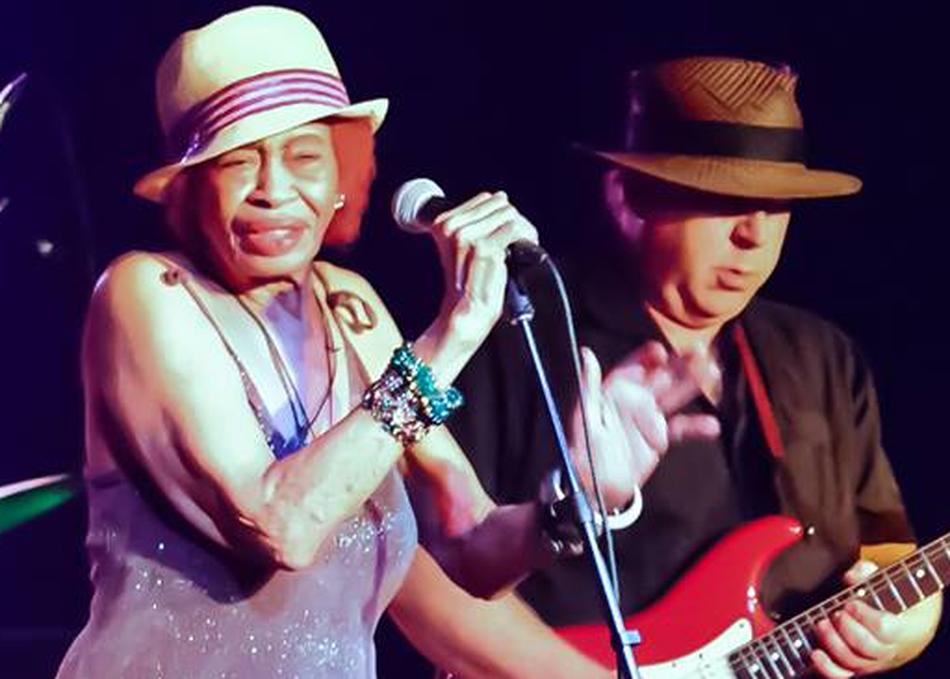 Austin based Miss Lavelle is known for her high energy, inspirational performances and her place in Texas music history. Her band, “The L Men,” includes Grammy winner Mark “Kaz” Kazanoff on saxophone and harmonica, George Rarey on guitar, Appa Perry on bass, Paul “Buddha” Mills on drums and Matt Farrell on keyboard. This band puts on a great show and is the ultimate dance band.

Hailed as an avatar of "true blues and a class act" (Portland Oregonian), Miss Lavelle’s rich history as a singer and songwriter is evident in the music she makes today. Emerging in the late 1950s on Houston's legendary Duke Records, White worked and toured with such greats as BB King, Buddy Guy, Aretha Franklin, Otis Redding and James Brown. She had a nine year residency at Chicago's “Kingston Mines”.

Miss Lavelle currently has three residencies in blues clubs in Austin and appeared in Ottawa Bluesfest and SXSW last year.