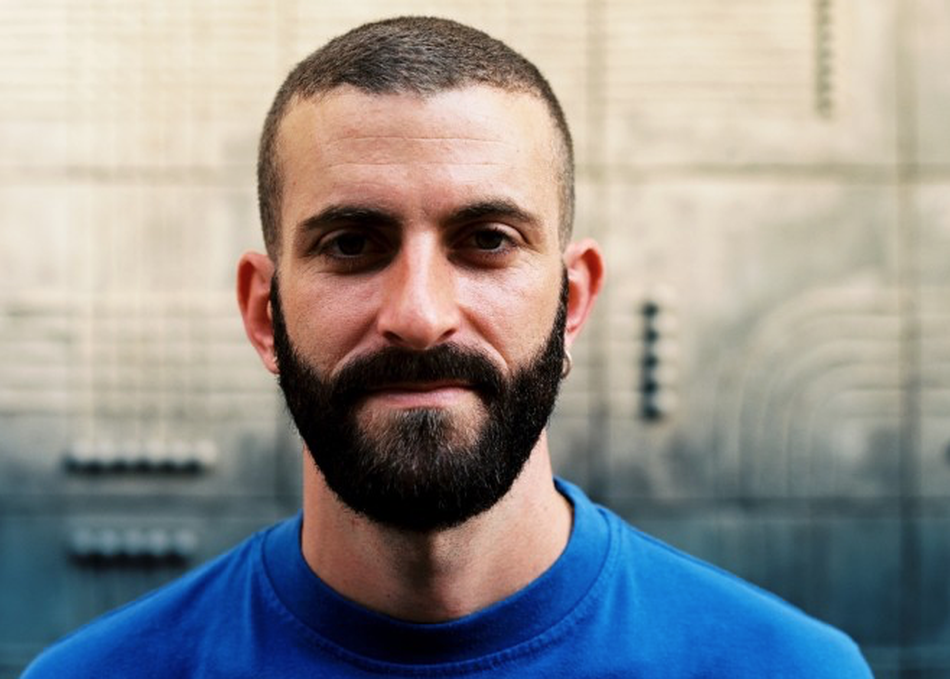 Roi Perez is a DJ and music enthusiast. In 2011 the native Israeli started playing records in Tel Aviv’s underground queer clubbing scene. Upon his move to Germany’s capital Berlin in 2013 he continued his personal journey of establishing a coherent, creative and consistent musical language, constantly refining his skills, style and knowledge until the present day. Roi soon started playing Berlin’s busiest dancefloors – including Berghain’s Panorama Bar, where he holds a residency – and has since been playing worldwide.

His long, eclectic sets offer a dynamic musical journey through genres and styles, where House and Techno music are weaved together with Disco and Electro, creating a hypnotizing, powerful yet playful musical experience.

Based in Berlin he also works as a local music selector for London’s prestigious Phonica Records shop, where his love for vinyl, devotion and fascination with electronic music meets his daily routine. Without any prodcution endeavours and strictly playing records, Roi’s interaction and creative exchange with local vinyl collectors and fellow DJs remains key, both for his private life and his profession as a disc jockey.