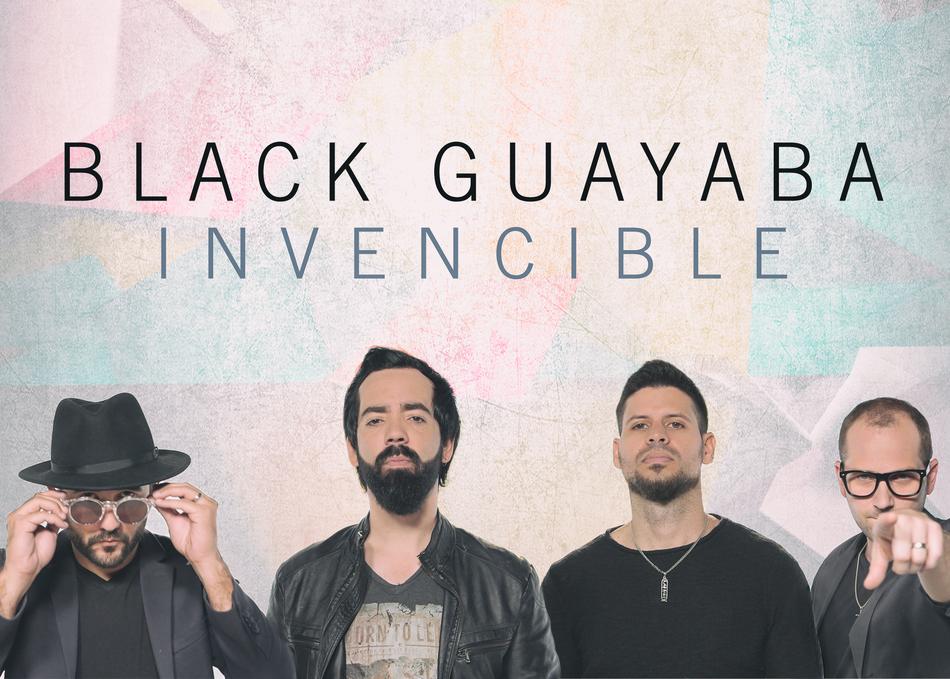 Black Guayaba is a Grammy-winning Puerto Rican rock band formed in the year 2000. The band released their first album "[lo demás es plástico]" in 2005 with singles "Lejos" and "Despacio". The album was nominated for both Latin Grammy and Grammy in 2006. "No Hay Espacio" (2007) won them a Grammy for "Latin Rock/Alternative Album" and that same year ASCAP awarded Black Guayaba with the Vanguard Award for "shaping the future of music" making the band the first latin artist to receive this honor. The album included the hits "Ayer" and "Sin Tu Amor". La Conexión" (2012) was the first time the band worked with composers and producers outside the band, paving the way for hits like "Tú Lo Sabes Bien", "Una Vida sin Ti" and "Siempre" featuring Jarabe de Palo. "Invencible", released in May 2017, has already enjoyed success with hits such as "Tarde o Temprano", "Pronto Llegarás" (co-written with Tommy Torres) and "Dulce Obscenidad" (co-written with Pedro Capó). Their latest single from the album is “Invencible”. Black Guayaba is embarking on a nationwide tour across the US promoting the album in 2018.