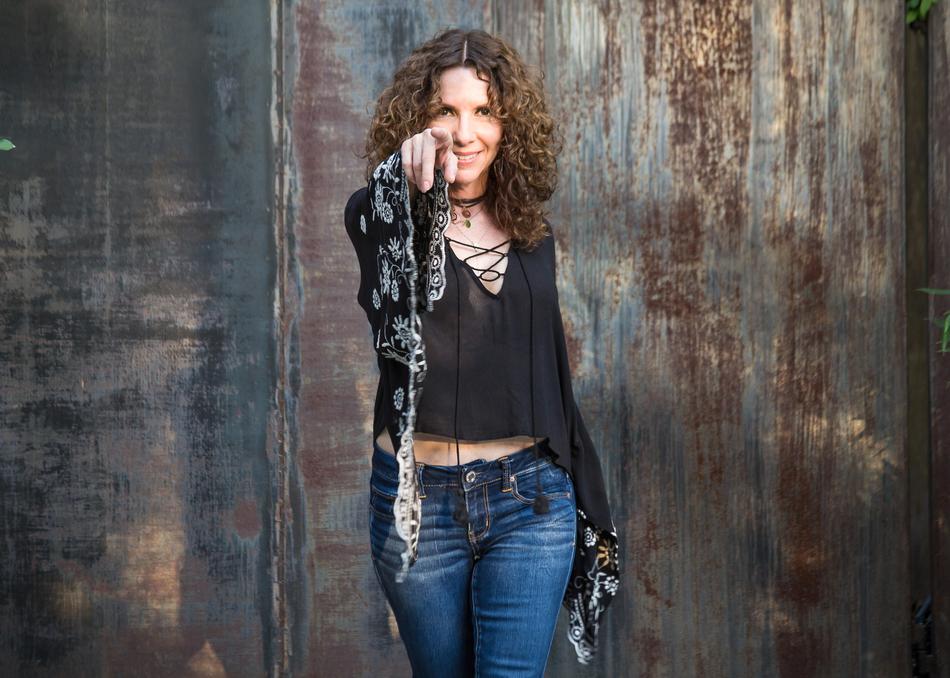 Lisa Morales - I Want the Roses

The Latin instrumentation and English, Spanish and "Spanglish" lyrics on Lisa Morales' thoroughly entertaining sophomore album Luna Negra and the Daughter of the Sun emphasize the impact of her upbringing, yet it's impossible not to hear the Americana and country-music influence that has made Morales one of the most multifaceted artists to watch in 2018.
In a voice tinged with worldly wisdom, heartache and wanderlust, Morales' album strolls the music-filled backroads of two countries, offering a collection that's part Lucinda Williams, part Paulette Carlson-era Highway 101, and part Canciones de Mi Padre-era Linda Ronstadt. Morales (like Ronstadt, who is her cousin) was raised in Tucson, Arizona, where her mother, a Ph.D. who spoke 11 languages, immersed her in the work of poets like Spanish playwright Federico Garcia Lorca.
"She would take me down to the ocean," Morales tells Rolling Stone. "And the way she would describe things to me was more in a poetic sense. From the time I was about 5 through grade school, we had playwrights and authors at my house.