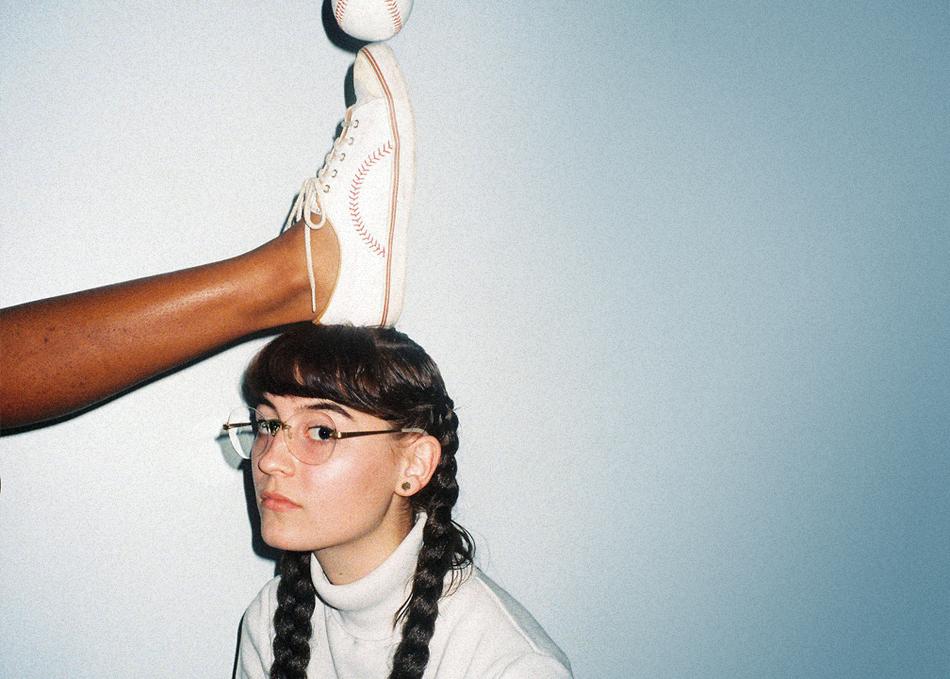 Faye Webster - She Won't Go Away

Faye began writing songs at age 14 with a group of creatives she met in high school. Two years later she released her debut Run & Tell LP, a collection of folk and Americana songs. Faye set out for Nashville to pursue a degree in songwriting at Belmont University but Atlanta’s creative scene pulled her right back to the city a year after leaving. Upon returning to Atlanta she developed a passion for photography and began taking photos of her friends, many of whom were burgeoning artists on Atlanta’s rap scene. Since picking up the camera Faye’s subjects have included Atlanta heavyweights D.R.A.M., Lil Yachty and Migos’ Offset. Her photos have been published in Rolling Stone and Billboard.