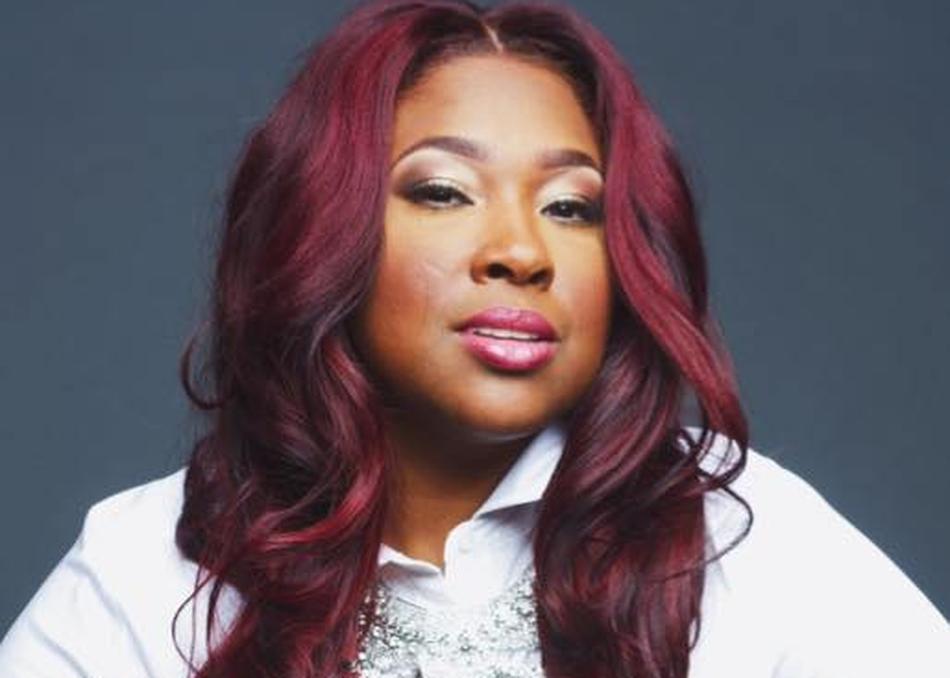 Candy West is nothing short than a direct contributor to the evolution and sound of modern day gospel. Raised in a musical household and being the daughter of gospel songstress Tommye Young-West helped shape and nurture her musical ability. While in her teenage years Candy began her professional music career with God’s Property. During her time with the group they released a self titled multi-platinum selling album under Kirk Franklin’s production genius, where Candy co-wrote and was featured lead on album standout “Sweet Spirit”. Candy is noted as one of the direct vocal influences of the Kirk Franklin sound. Eight years later in 2005, Candy was given a national platform again as a member of Myron Butler and Levi and a featured vocalist on their lead single “Set Me Free” on their debut project of the same title that garnered a Grammy nomination. That was just the beginning as Candy would go on to record, perform, tour, and co write with artists within and beyond the gospel genre including Tamela Mann, Marvin Sapp, Erykah Badu, Patti LaBelle, Snarky Puppy, DeWayne Woods, and Fred Hammond.

As time brings about change, Candy has evolved. Being a sought after worship leader and teach