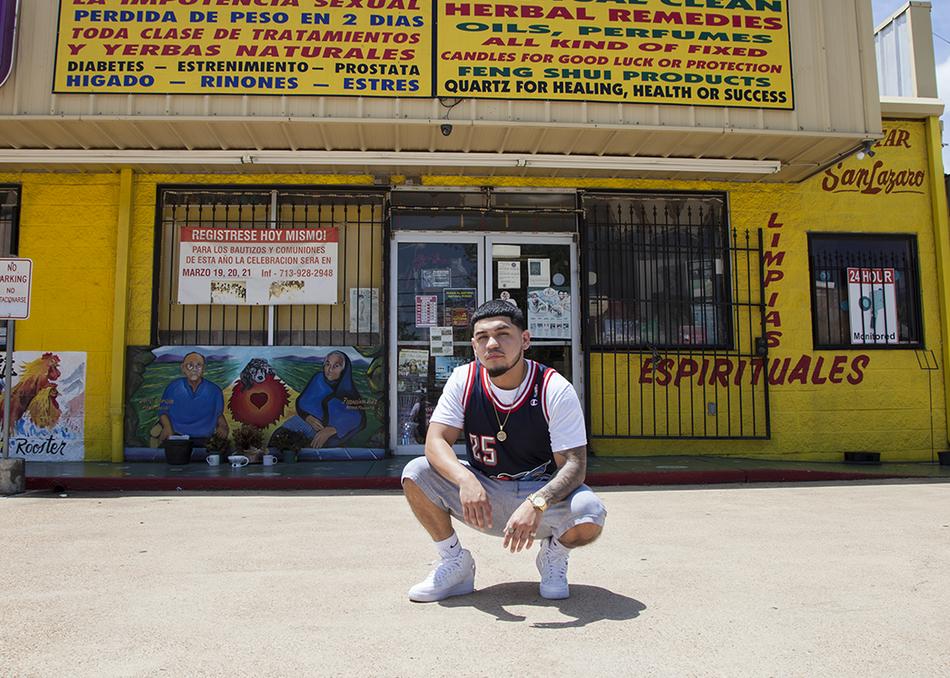 Ever-increasing in popularity and talent, the 23-year-old is working on his fourth album, From My Soul to Yours. Boasting two million streams each on both SoundCloud and Pandora, “Dodi” (as his loyal fans refer to him) has earned 8,000 followers on Pandora. The artist’s uniquely-crafted visuals have garnered more than one million YouTube views, and he has be