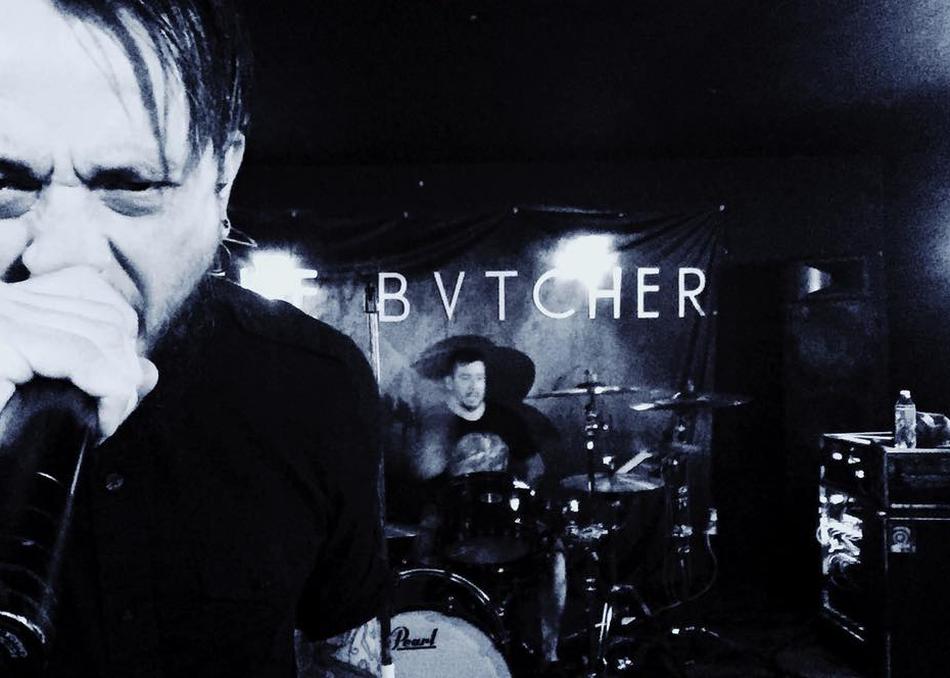 Born and raised from 6th street in the music capitol of the world, THE BVTCHER has made itself a force to be reckoned with out of Austin, Texas. Having collaborated since High School , Jorge Dueñas and Mando Ayala (Kanaya, Good In The Sack, Ünloco) consistently grew as writers, performers, and musicians, solidifying a base of what the bones of The Bvtcher was to become. After bringing in Joey Dueñas (Ünloco, Anew Revolution)and adding a voice to their calling, the band begin drilling away on a catalog of material to fill 3 full length albums. It was after David Swanberg (New World Architects) was brought in that the band filled the missing link to accomplish it's vision of art, passion, and energy. The Bvtcher is currently hard at work on finishing its 2018 release with plans on taking it to the masses early spring.
The Bvtcher is:
Joey Dueñas - Vocals
Mando Ayala - Guitar
David Swanberg - Bass
Jorge Dueñas - Drums