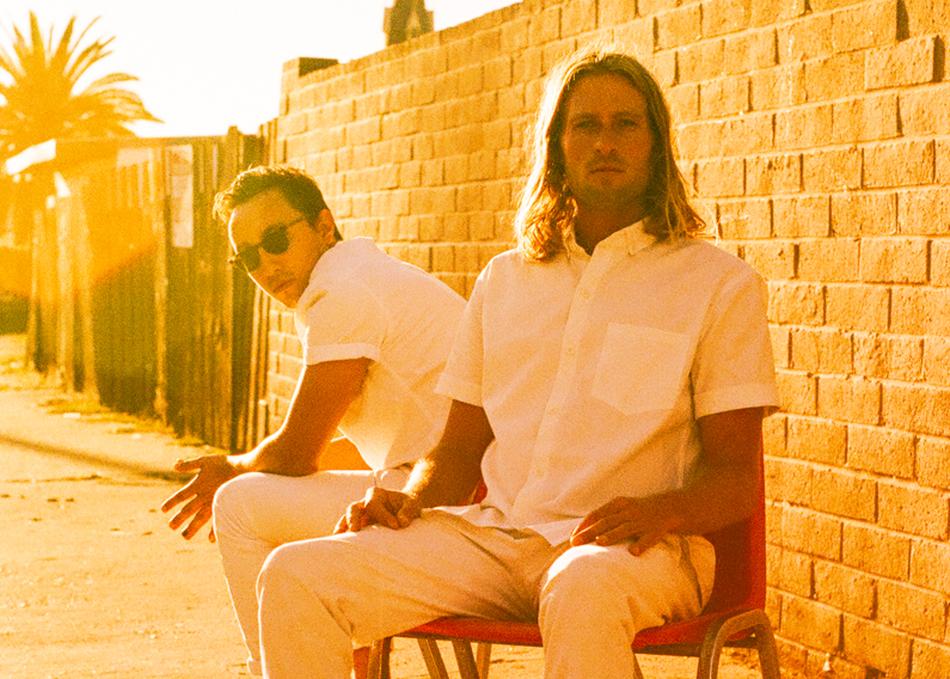 The Lulls are a product of the 20-year friendship between songwriter/multi-instrumentalist Rutger Rosenborg and drummer Ryan Miller. After a productive couple of years, which yielded a San Diego Music Award nomination, the release of their debut record on vinyl, a North American tour, praise in national press, and consecutive invitations to Mondo.NYC, the band aims to follow up "Island of Daughters" with two new singles in the spring.

"'Island of Daughters' is an excellent set of art-pop ... The Lulls continue to strengthen their songwriting, offering an album that's intricate, mature and unexpectedly catchy." — San Diego CityBeat

The Lulls' progressive soft rock draws on influences including, but not limited to, art rock, world pop, psych rock, shoegaze, and new wave. Rosenborg's lyricism draws on his years as a Stanford poet, and Miller's feel for rhythm comes from his lifelong bond with the ocean.