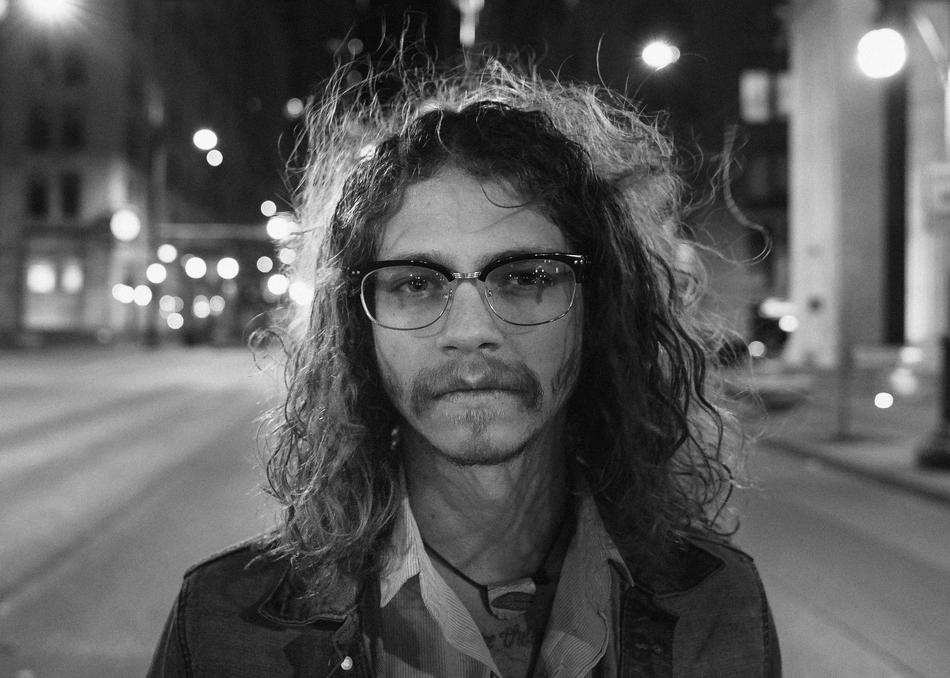 Brent Cowles is one of those musicians you can't help but root for. After achieving minor success with the band You, Me & Apollo, Cowles decided to stretch his wings and begin his solo career. His music has developed into a hybrid of blues, soul, rock and pop.

That blend of styles is a result of his upbringing, in Colorado Springs, Co. as the son of a preacher, who swayed Cowles towards the spiritual side of music, but also encouraged him to explore as many genres as possible. The result is an original sound based on the classic tradition of high-energy, thoughtful rock 'n' roll.

Cowles has just signed with Dine Alone records; expect his debut full-length album to arrive in the spring of 2018. – Benji McPhail, The Colorado Sound