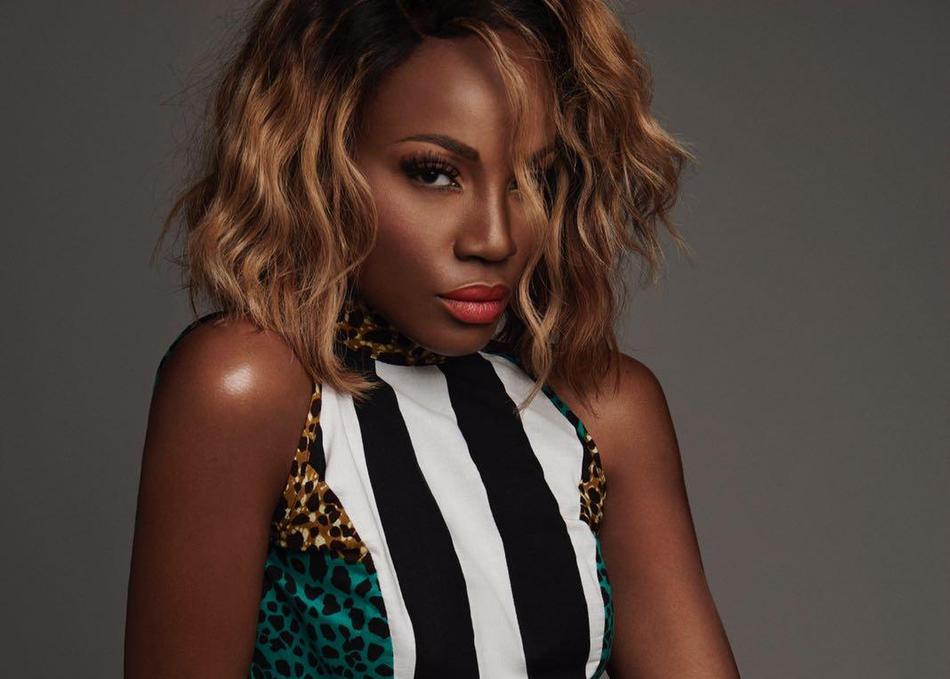 Soulful singer, accomplished songwriter, and dynamic performer Deborah Oluwa-Seyi Joshua (Seyi Shay), is carving out her place among the most accomplished performers of our day. Her latest single “Yolo Yolo”, released by Island Records, is climbing the charts and her recent hit “Right Now” has risen to number 8 on UK radio.

The charismatic performer who currently holds the place as ambassador for West Africa’s Pepsi and Gionee Mobile Phones, says her passion is performing, “All I’ve ever wanted to be was a singer,” says Seyi Shay. “To bring joy to people’s faces, be it in Africa or Europe, it’s the highest calling. Seeing people in the crowd light up when they hear my songs is the greatest feeling in the world.”

Born in London to Nigerian parents, Seyi Shay began performing at just 6 years-old. At 14, she joined the internationally acclaimed London Community Gospel Choir (LCGC) where she embarked on a world-wide tour that included 13 cities in Japan.

Seyi Shay’s love for music and performing has led her to write and produce for some major projects and artists including: Three songs for the Konami Game sound track “Crime Life”- The track “You Will See” performed by former Spice G