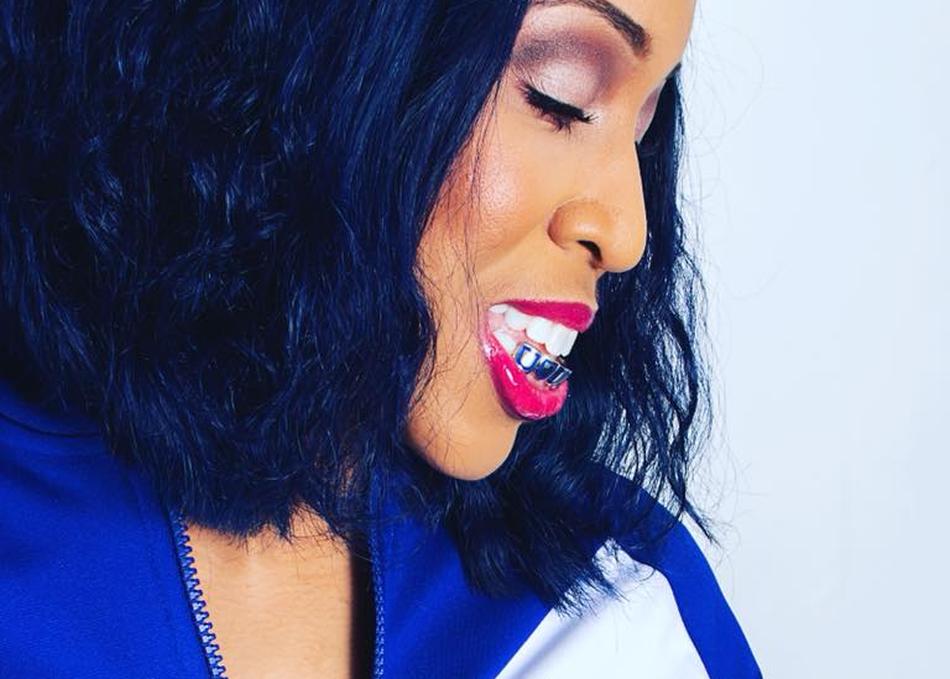 Genesis Blu, native Houstonian and self-proclaimed Raptivist, was named “The Blue Haired Matron” of hip hop by Texas Monthly. Genesis tabled her psychotherapy Ph.D for a career in music and advocacy. In a recent interview with NPR, Genesis explains how early childhood experiences with bullying, activism, and gentrification led her to write Bluming Season which will launch its national campaign early 2018. Determined to use her voice in music as a form of healing and protest, Genesis planted her feet in the rap game and in 2014 won the Matthew Knowles artist showcase. By 2016, Genesis was named Best Rapper in Houston by the Houston Press, the first woman to ever win the title. Often compared to the great MC Lyte due to her ability to rock a crowd on stage, Genesis’ influences include Nas, Tupac, and Lauryn Hill. In the coming year Genesis will begin a national tour for Bluming Season and is working on The Good Doctor mixtape scheduled to release in summer 2018.