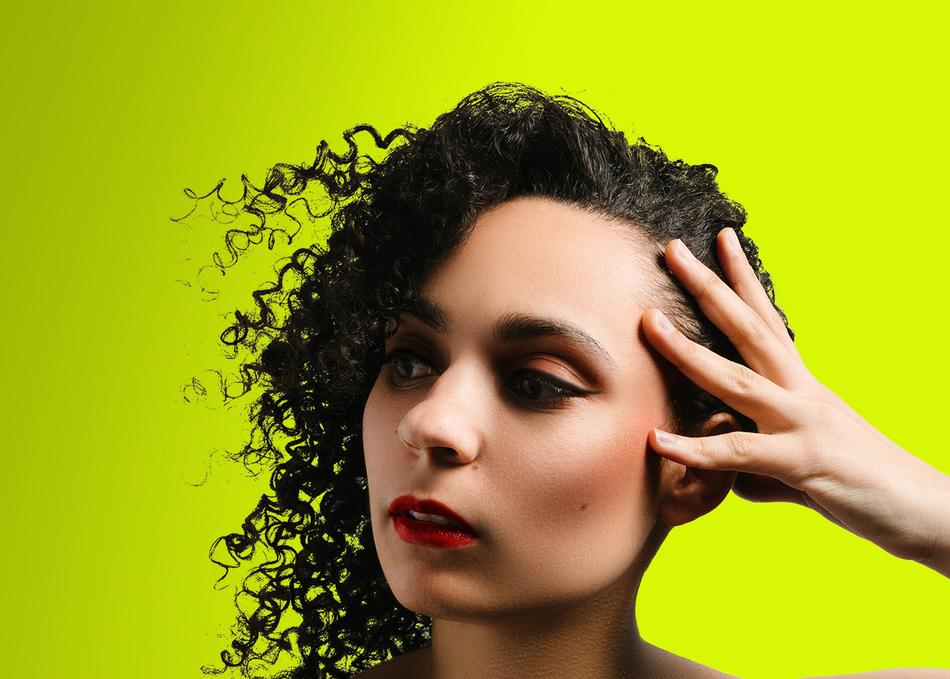 Shelita Burke released her recent album Special - EP on the blockchain and created Ethereum smart contracts to pay all the right owners instantly. The album has over 20 million streams, charted #10 on Billboard, #3 on iTunes and has been featured in Forbes.

Shelita independently toured the world with over 150 shows across Europe, Asia, and Africa as well as a myriad of performances throughout the U.S. Her ability to connect with audiences and engage her expansive network of superfans has resulted in a devoted global audience and media interest from Forbes, NPR, The Village Voice, Billboard, MTV, and many music industry taste makers.