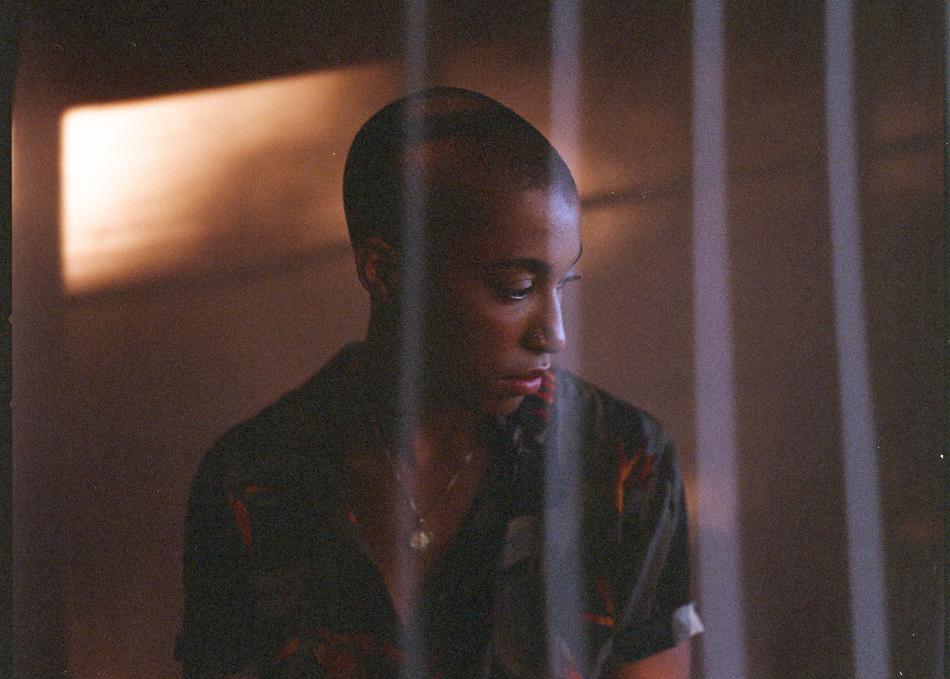 Her debut EP, “Pastels,” premiered on Stereogum in 2016, introducing her single “Celebrity” on Spotify’s Fresh Finds: Hiptronix. She followed the project by collaborating with fellow Florida native, Valleyz , singing on “The Morning,” which reached #8 on Spotify’s Viral 50 Global and recently reached over 1 million streams on the platform.

Her latest EP, “Paradise,” produced by Kaixen, received acclaim from The Fader, Noisey and BBC, setting the tone for her upcoming releases. DVWEZ recently teamed up with Miami artists Native Youth and Kaixen to release "Wasting Time," an 80's inspired, R&B track that premiered through Majestic Casual.