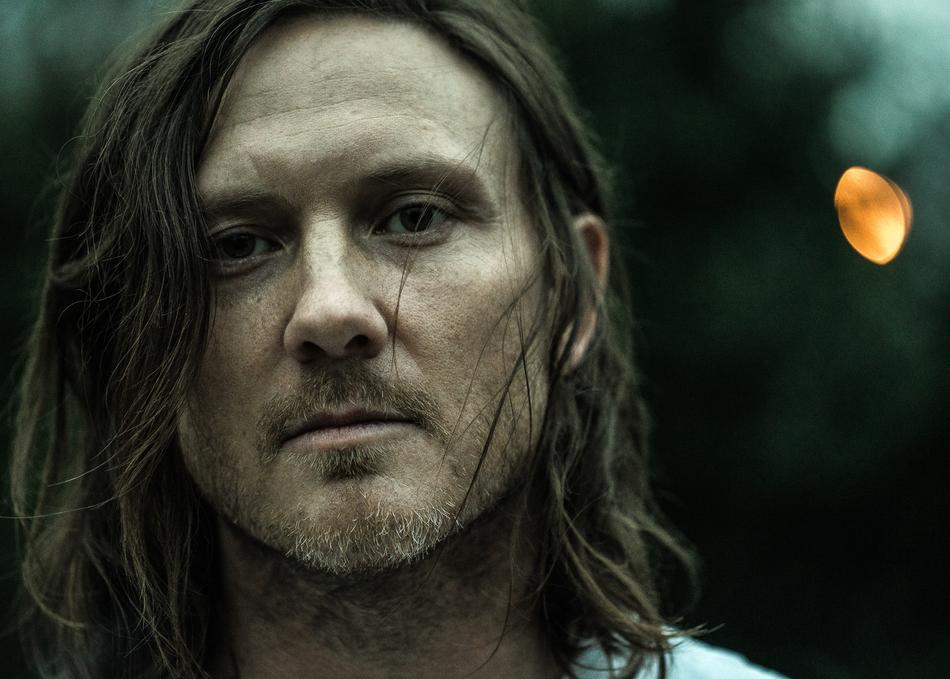 The Texas Panhandle-born singer & songwriter was praised for his previous album, with Rolling Stone stating that Flatlands "is following the through-line between Bruce Springsteen and Jason Isbell... Flatlands is like a bleaker Nebraska meets Southeastern, full of dusty laments about growing up in the Texas panhandle." During his last official visit to SXSW, NPR Music's Ann Powers said, "His songs themselves wring grace from plain and often dark details, expressing the realities of class and region in ways that many other writers barely touch.”

Culwell's latest album, which will be announced in the coming months, digs at America’s grief to see if any hope lies beneath it, seeking a treasure he might pass down to each of his 4 young daughters.