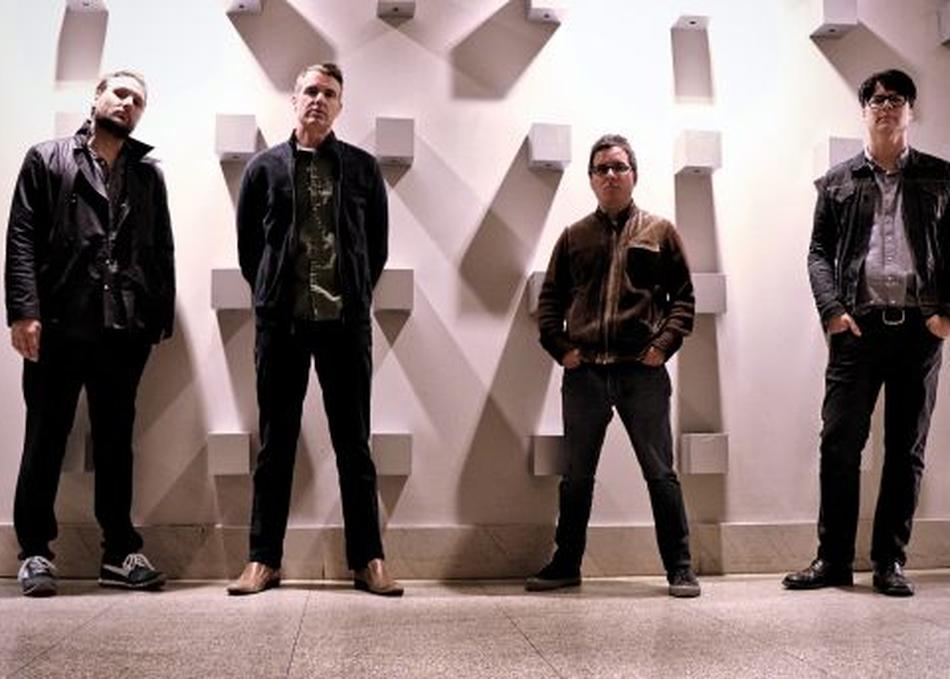 The fruit of these dues paid is a fine and fluid debut album that sounds quite effortless to the listener, obviously, since the initial popularity of the band’s first single “Recover” has turned the song into a local hit in Dallas, where it has stayed in regular rotation at nationally respected community radio station KXT for almost a year.

Hitting on every pressure point of late 80s-early 90s button-the-top-button songcraft ala Depeche Mode, New Order, Echo & The Bunnymen, The Jesus and Mary Chain, and so on, the 11 songs in 40 minutes on the band’s upcoming self-titled debut album (Idol Records, Jan. 19th, 2018) will melt away the years for anyone who grew up in the era, and make anyone who wanted to, jealous.