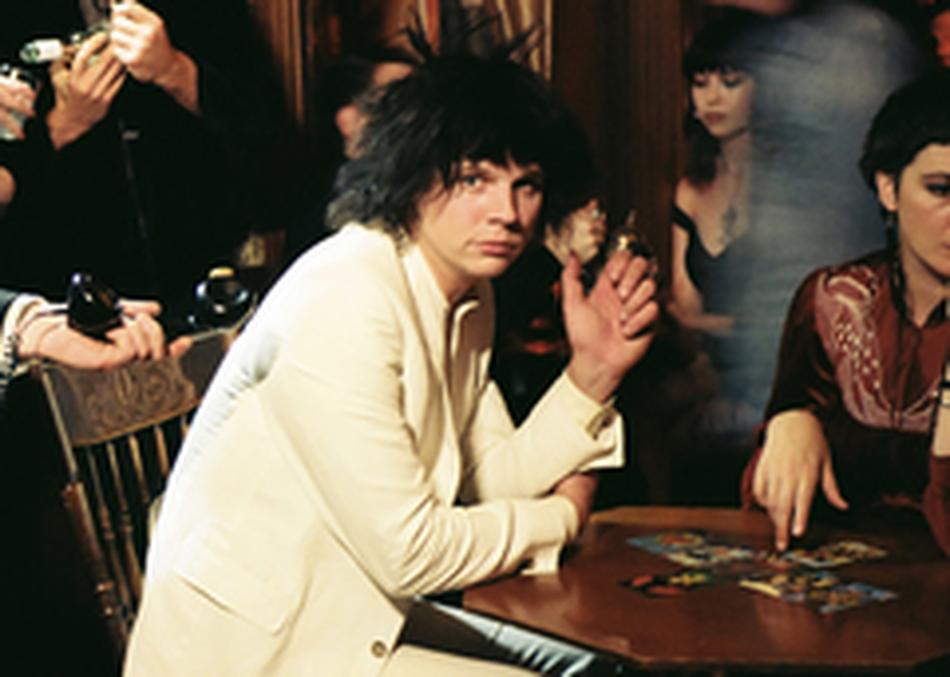 Fate was smiling upon Sub Pop the day Kyle Craft arrived at the Seattle offices. Fate was smiling upon Sub Pop, not Kyle Craft. Kyle Craft just happened to be there. Now at the age of 28, the Louisiana-originating troubadour is a little wiser to things, but back then he only knew Sub Pop for its links with Nirvana and as the home of Beach House and Fleet Foxes. He’s really not sure that he ever thought of a so-called ‘career in music’. “The whole music thing has been a really strange cinematic sort of journey for me,” he laughs affably. “None of it really makes sense on paper.”

On paper, he was the grandson of a bluegrass player who spent a childhood in Louisiana going to Baptist church and sneaking into the choir room to play with the piano. “The piano was this little weird magic box,” he says. “It was a toy for me at the time.” His mother bought him a guitar on the sworn oath by Craft that he’d get lessons. He soon broke his promise. One lesson in and he hated learning, but he made a pact with his mom that he would teach himself. So he did. He would learn all his inspirations’ catalogues: David Bowie, Bob Dylan, The Beatles. He discovered Bowie by “pure luck” while watching ‘Lab