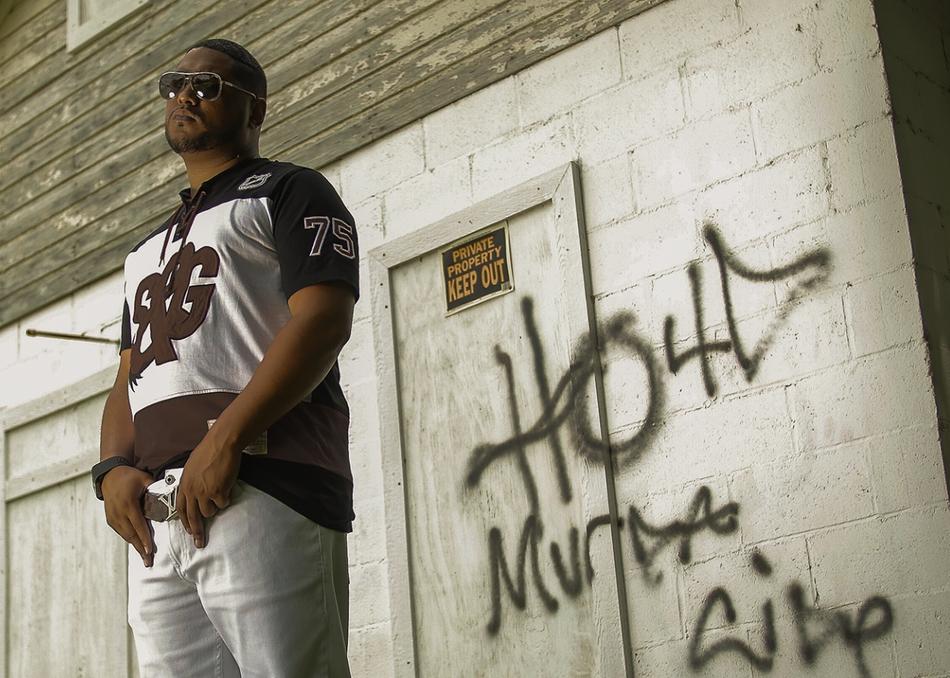 Hailing from Queens, New York by way of Austin, Texas. Dominican Jay formally known as LIL J is the heart and soul of Austins super groupThe Loegz short for "The League of Extraordinary Gz". Who has just joined The Dream Sequence Records label founded by Zed & Platinum producer Eric Dingus, Jay's presence is extremely strong and his name is respected, that's no secret. This gifted artist is undoubtedly heard.
His strong leadership qualities are unmeasured and his rap game, in short, is defined as incomparable.
He toured nationally alongside the Legendary Duo Dead Prez, then toured nationally with Yelawolf's Protege Rittz, also Jackie Chain, Scotty ATL & Big Sant.
Mentioned one of the top 10 people to see during SXSW music festival 4 years in a row since 2011.

Dominican Jay, “Reality Rap.” With grimy beats, soulful Southern hooks and gritty street rhymes, this solo joint delivers everything fans of the ATX hip-hop super crew League of Extraordinary Gz have been missing, including a feature from their late brother Esbe the Sixth Street Bully.- Austin American Statesman (Artist who are a must to watch 2017 edition)