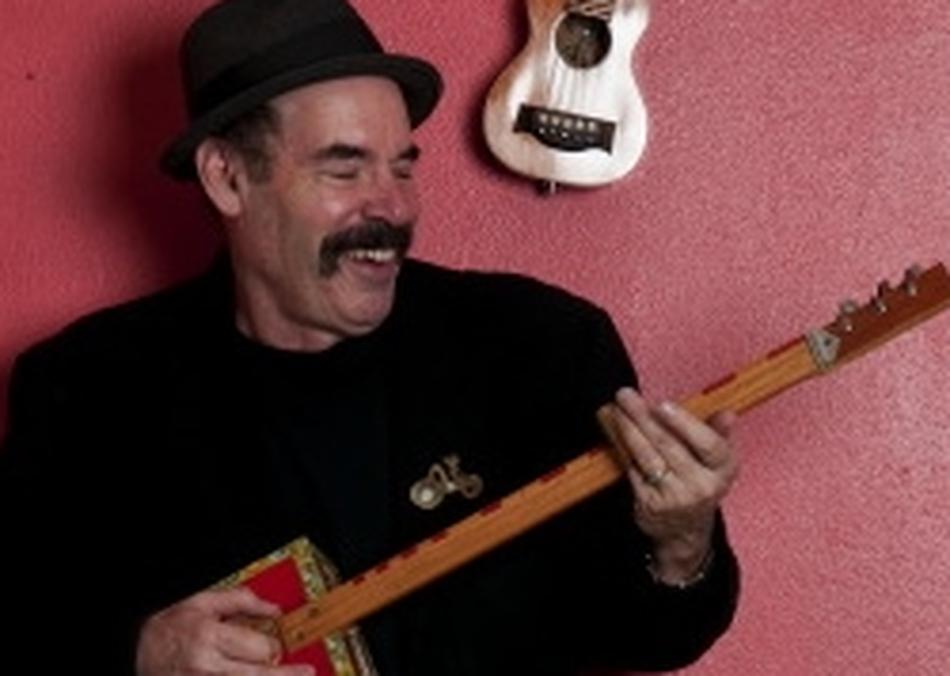 3 Hand Stephen is performing, recording, and visual artist Stephen Cohen, who uses voice, acoustic guitar, cigar box guitars, a one of a kind miniature guitar, a homemade beer-can guitar, and whatever other new instrument he might have just created, in his performances, workshops, and residencies. He has performed across the United States and in Belgium and Spain. His first album, The Tree People, originally released in 1979, has been discovered worldwide by record collectors in this century and reissued, to critical acclaim, by record companies in Japan and Spain. He newest album is the vinyl EP, Talk to Me.