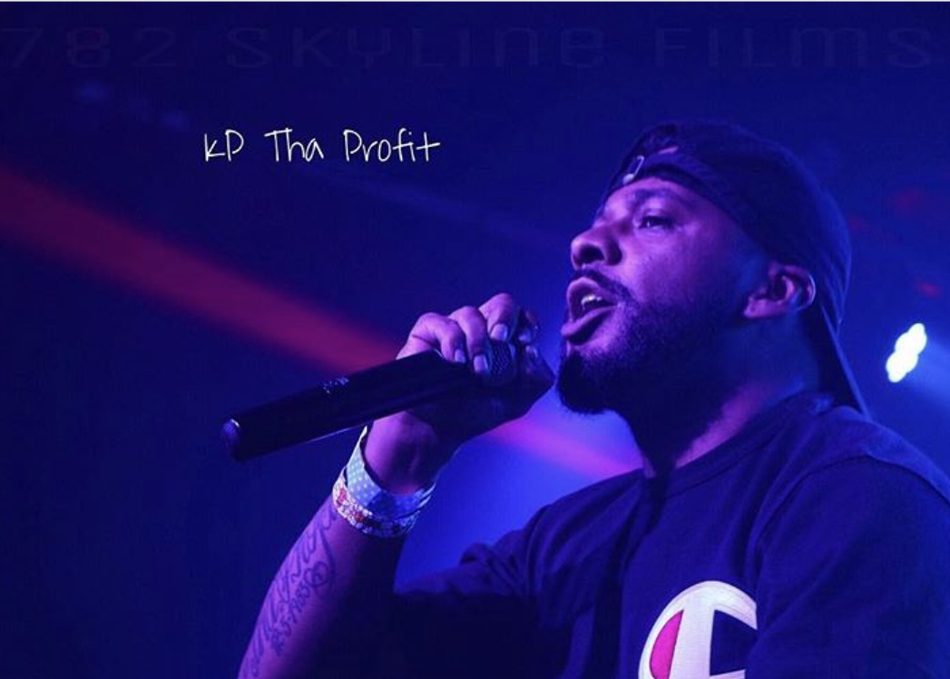 KP Tha Profit - War with myself

KP Tha Profit's musical style is deeply-rooted in Texas rap culture. A far cry from his genre's peers, his southern drawl, charismatic delivery, and witty lyrics easily make him a standout. His consistent releases display his constant lyrical maturity. He returns to the festival this year to showcase his lyrical prowess and natural ability to command a crowd. On his latest single ‘War With Myself' from his new outing Beautiful Struggle, KP experiments with instrumentation not previously heard from the San Antonio native. While his exhibits hunger in his lyrics, he's in it for the long haul and has prepared himself for a musical marathon. While his catalog rivals that of industry vets, KP Tha Profit has just started his race and has the artistic stamina to outlast the pack.