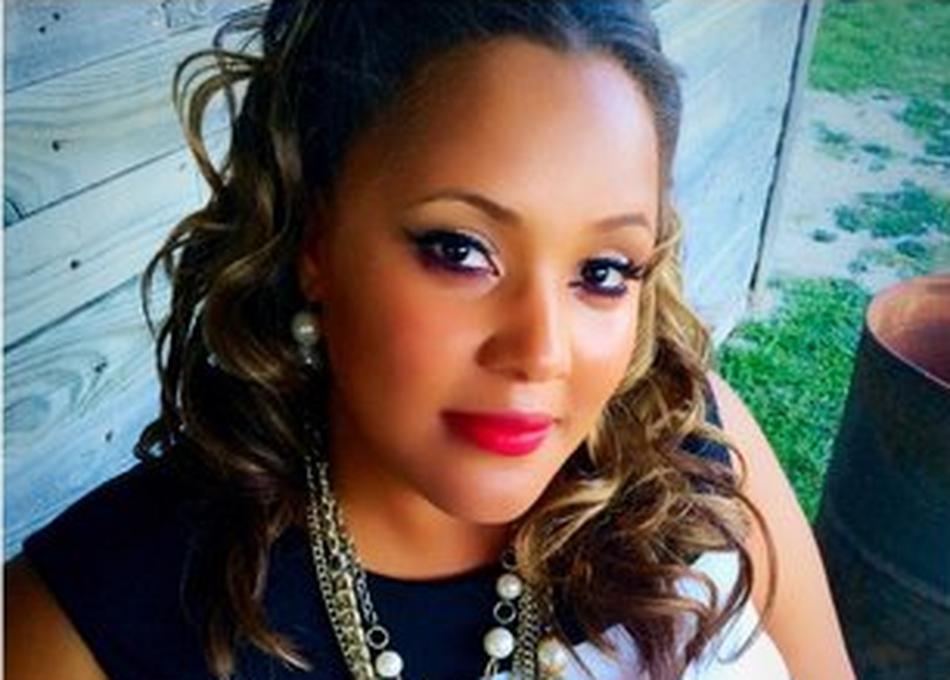 Kayla Freeman was born in Houston, Texas to Melanie Thomas & Lawrence Ardoin on December 26, 1981. She sang her first public solo at the age of two years old. She currently serves as praise & Worship leader at Abundant LIFE Church (Pflugerville, TX) where her husband, DeChard Freeman, is the amazing pastor! Together they have three brilliant boys: Micah, Caleb & Josiah Freeman.

Her latest release was an EP entitled "Lyrics In My Notebook Vol.1" and was released on July 21, 2015 and she's preparing to release her fun sophomore album soon.

Kayla's ministry desire is to spread the message of God's love, forgiveness and grace through song!